Ultimately, you cannot level up the country without levelling up employment protections too, and you cannot build back better without building a better employment rights settlement 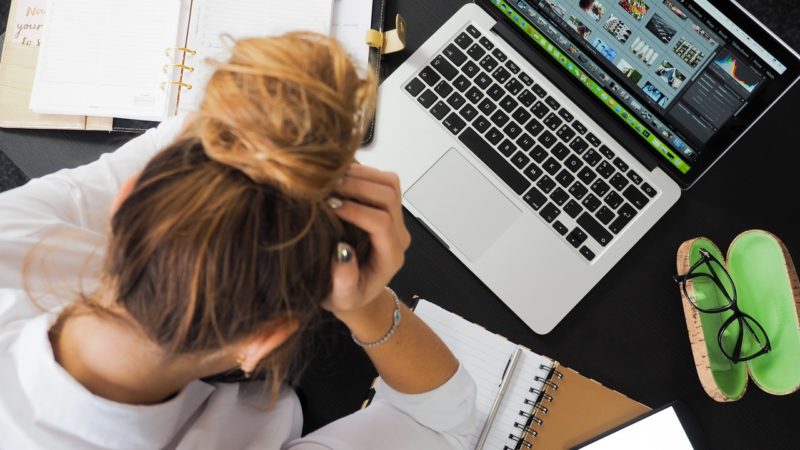 Back in July 2020, six months after the Government set out plans for an Employment Bill and with no such Bill in sight, I pressed the Business Minister Paul Scully to publish the Bill and help give working people the strengthened protections that they need at work, and he assured me that an announcement would be made “in due course”.

Yet two years down the line and over 20 broken promises from Ministers later, the prospects of this Conservative Government publishing an Employment Bill, let alone taking the time to pass it, seems increasingly unlikely.

Whilst much has rightly been made of the shocking absence in the Queen’s Speech of an Emergency Budget, as well as of a Windfall Tax on oil and gas giants to help cut energy bills for those families at the sharp end of the cost-of-living crisis, the failure of Ministers to pen an Employment Bill two and a half years after promising to do so is equally scandalous.

Indeed, with the Tories’ unrelenting stubbornness toward providing adequate financial support for workers and families, and the increasing unlikelihood that they will do what is needed, for millions of people the only realistic escape from soaring energy bills, rising food costs and spiralling fuel prices that is left is the fight for higher wages enabled by strengthening employment rights.

The Tories’ employment proposals of course don’t hold a candle to Labour’s New Deal for Working People announced last year, but policies promised by Ministers but still not delivered, such as ensuring workers can keep their tips and protecting women from maternity discrimination- supported by the Labour Party and trade unions alike – would provide greater security in work in most uncertain times.

Moving an Employment Bill also gives Labour a strong footing to start a much-needed national conversation about workers’ rights and our vision to create a high-skill, high-wage, high-growth economy built on stronger rights and protections for people at work, and it provides us with the opportunity to strengthen legislation to ban unscrupulous fire and rehire tactics and exploitative zero-hours contracts.

Yet rather than proving that they are on the side of millions of working people in low-paid, insecure work amidst a rising cost of living crisis that makes their opposition to banning fire and rehire, to stopping employers forcing staff onto zero-hours contracts, and to ending disparities in rights between different types of workers untenable, the Tories have opted to bury the issue with a “Future of Work Review” instead.

The P&O Ferries Scandal ought to have represented a watershed moment in the history of employment rights as the country temporarily united in its revulsion to the abhorrent tactics of P&O. But as soon as the cameras were off and the news cycle moved on, the Government’s long-standing anti-worker orthodoxy resumed.

The wafer-thin platitudinal proposals regarding seafarers that the Government actually did manage to squeeze into the Queen’s speech are however not designed to protect workers but to deflect scrutiny, and they will be useless in preventing a repeat of the P&O Ferries fiasco.

Even if they did set out a more expansive settlement, it still wouldn’t be worth the paper that it’s written on given the Government’s moribund employment enforcement structures. Indeed, of the 6,500 violations of the minimum wage over the last 6 years, just 6 employers were prosecuted, amounting to a de facto erasure of the minimum wage.

In their failure to even provide a bare minimum Employment Bill or enhance enforcement of employment rights and protections already in place, this Government has given the green light to bad bosses who are comfortable in the knowledge that the use of exploitative workplace practices will at worst result in a slap on the wrist, and in many cases go unpunished.

Ultimately, you cannot level up the country without levelling up employment protections too, and you cannot build back better without building a better employment rights settlement that rebalances the scales of power in favour of working people and their families.