'CEOs are pocketing around £3.6 million in pay, while others face the appalling choice of whether they can heat or eat' 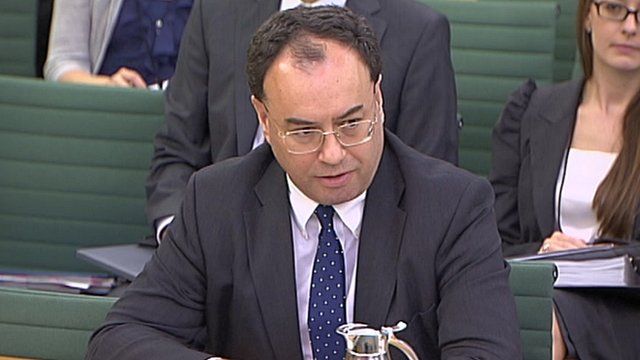 The latest figures released by accountancy firm Deloitte on the pay packages of the chief executives of Britain’s top 100 companies show that the bosses of Britain’s biggest companies are now paid more than before the pandemic, with a median pay package of £3.6m in 2021.

CEO wages fell to £2.8mn in 2020 during the height of the pandemic, however they have now risen back to their pre-pandemic levels.

It comes as the rest of us face the fastest fall in living standards since records began, with child poverty expected to reach record levels next year.

Interestingly, the governor of the Bank of England, Andrew Bailey has not had much to say about the pay packets of fat-cat bosses despite previously urging workers to show pay restraint in a bid to control inflation. Those comments were condemned by unions and  Downing Street.

Reacting to the latest report, the leader of Unite the union, Sharon Graham, has called out the governor of the Bank of England for failing to speak up on the need for business leaders to exercise restraint in the fight against spiralling inflation.

She said: “CEOs are pocketing around £3.6 million in pay, while others face the appalling choice of whether they can heat or eat, and the Bank of England says nothing. Yet when workers earning a fraction of that want to protect the value of their wages, the governor slaps them down. Where is the call for restraint on multi-million pound pay packets and profiteering on the back of inflation?

“Workers did not cause this crisis – we will not accept any further lectures on pay restraint from rich men on massive salaries.

“Unite is on a mission to make work pay in this country. We are very clear that where employers can afford to raise pay, then we will demand and win a rise for our members.”