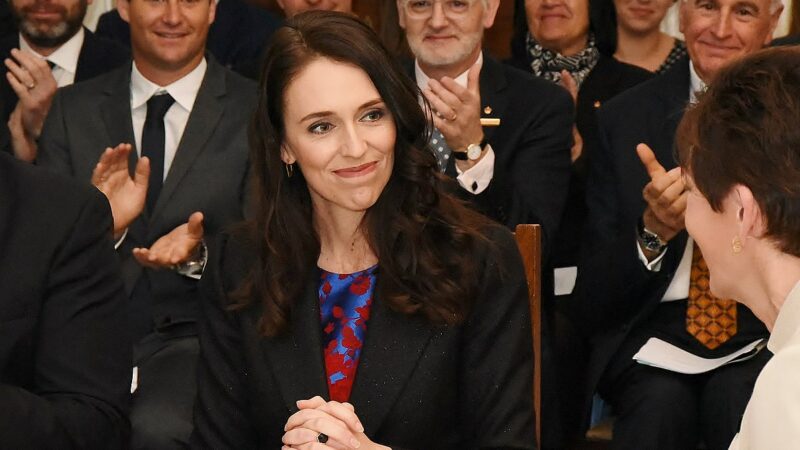 The UK Labour Party has identified the New Zealand proposals as a possible model for their promised legislation to introduce legally underpinned collective bargaining contained in the New Deal For Workers which was pushed through by National Trade Union & Labour Party Liaison Organisation unions in the run up to last year’s party conference.

Keir Starmer has promised to introduce legislation to enact the policies in the New Deal For Workers in the first 100 days of the next Labour Government including banning zero hours contracts and fire and rehire, introducing employments rights from day one for all workers, and a Fair Pay Bill.

The New Zealand legislation enables a union to initiate bargaining for a Fair Pay Agreement if it meets either a representation test of at least 1,000 employees or 10% of the employees in proposed coverage, or a public interest test based on specified criteria such as low pay, limited bargaining power, or lack of pay progression.

The chief executive of the Ministry of Business, Innovation, and Employment will assess applications based on either test and can request further evidence and information from the initiating union if required.

Once a Fair Pay Agreement is struck, it will apply to all employees in an industry or occupation with a prohibition on employers seeking to sidestep the FPA by engaging workers as an independent contractor.

Minister Michael Wood in a statement said workers in critical roles like cleaners and bus drivers, had long lacked bargaining power to seek better wages and conditions. He said, “We want to turn that around and ensure workers get a fair go again. We acknowledge that a balanced approach is needed and have designed FPAs to enable unions and employer associations to bargain together to set minimum standards for all employees and employers in an industry or occupation.

“These changes will help employers by stopping the race to the bottom we’ve seen in various industries and encourage competition that isn’t based on low wages but on better products, services, and innovation.”

“FPAs set a minimum standard for pay and conditions in an industry,” he  said. “They still allow people to have their own employment conditions and pay, but they help lift the floor in an industry.”

But the Opposition National Party said it “stridently” opposed the Bill, arguing it would reduce flexibility and harm New Zealand’s economy. Their workplace relations spokesperson, Paul Goldsmith, said the Bill is an “ideological overreach, deliberately going to war with employers at a time when we’re facing huge economic challenges” that would move towards “rigid national awards”.

“It’s another example of this government’s belief that central government knows best – better than employees and employers trying to arrange things for themselves in a way that works for them.”

Employers body BusinessNZ says that it will not accept the legislation’s payments of $250,000 a year for supporting compulsory bargaining in major sectors of the economy and their Chief executive Kirk Hope says the FPA scheme was “unacceptable” and the legislation should be “canned”.

Despite squealing from employers and the opposition, the Ardern government expects the legislation to pass all stages this year after going through a full select committee process.

Labour and unions in the UK will be watching developments in New Zealand – as will UK employers who are expected to oppose Labour’s plans in the same way they did the introduction of the national minimum wage and other pro-worker legislation introduced by previous Labour governments.

The Fair Pay Agreements Bill can be found here.

Tony Burke is the President of the CSEU and chair of the Campaign For Trade Union Freedom.