IEA's Head of Media said the British public was out of love with the NHS and recommended "market based reforms". 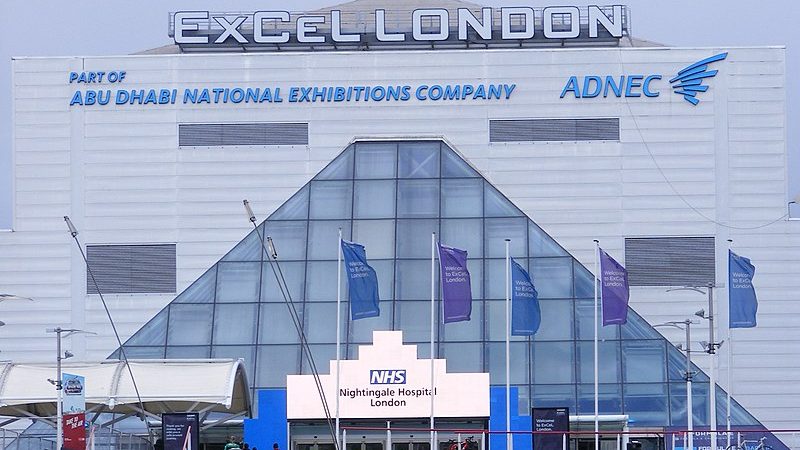 Institute of Economic Affairs’ Head of Media Emily Carver has taken aim at the NHS in an article for Conservative Home, saying that ‘customers’ are “not getting value for money” and recommending “market based reforms”.

The IEA describes itself as a free market think tank, and has received funding from oil giant BP and tobacco companies. In 2018, “an undercover reporter filmed Institute of Economic Affairs director Mark Littlewood offering access to government ministers and civil servants in exchange for funding”, according to DeSmog.

The NHS has already been subject to market based reforms for many years, with NHS trusts competitively tendering many contracts to private companies. NHS reforms undertaken by the Conservative Party have consistently aimed at introducing market competition into the running of many services, so if the British public are not getting value for their tax money, we only have the government to blame.

In her article for ConHome, Carver suggests that capitalism has made people used to the convenience of ordering groceries in 10 minutes, and that the old fashioned NHS simply cannot keep up with these expectations. “If people are waiting months and years for routine operations, can it really be said that the NHS is still universal? Universally inadequate, perhaps”, Carver says.

More people are also being forced to go private, she says, but this is not the fault of the government, who have put record amounts of money into the system. So what is the solution? The answer to this is just hinted at, with a call for “a more sensible discussion around market-based reforms.”

Taken at face value, this is not actually a bad idea. There should be more discussion of the outsourcing of NHS services, which has accelerated during the pandemic. Almost every new service is farmed out to private companies like Palantir, who are in line to build a data platform for the NHS, or Babylon Health, whose GP At Hand app is now used to give thousands of patients online access to GPs. However, I doubt this is the conversation Carver wants to have.

Of course, the IEA, a free market think tank based in Tufton Street (which has also been home to right wing think tanks like Net Zero Watch and Migration Watch, as well as pro Brexit groups like Leave Means Leave) has long been a critic of the NHS. According to the British Medical Journal, “the IEA has repeatedly denigrated the NHS model in a series of reports and media appearances, using selective performance data.”

In February this year the IEA’s Kristian Niemietz spoke in favour of privatising the NHS in a debate at King’s College London, saying that a private insurance based system like the Dutch one would produce better health outcomes than the NHS. Back in 2018, an IEA report argued that “much-needed discussions of NHS reform are often hampered by the insular nature of healthcare debate in the UK.”

What is wrong with the debate about the NHS then? David Oliver in the BMJ argues that “I suspect what really bothers the IEA is the British public’s persistently proud, emotional—and, to the IEA, illogical—support for the NHS. This is a big obstacle to the market models that the IEA is lobbying for.”