'The initial draft of Zane’s Law is simple. It demands that local authorities assess the risk posed by land contamination to building safety.' 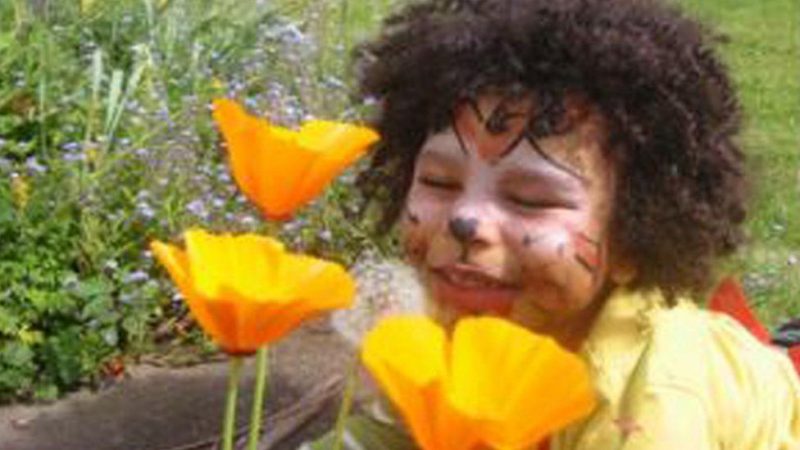 Some families who’ve lost a loved one under awful circumstances, highly commendably, seek to ensure that no one else will have to suffer as they’ve suffered. It’s an impulse that’s given us important legal provisions, from Natasha’s law, about the labelling of allergens in pre-packed food, to Helen’s law, which demands that murderers cooperate with the authorities over finding their victim’s bodies before they can get parole.

And it is what’s driven the campaign for Zane’s Law – starting out its parliamentary progress yesterday as an amendment to the Building Safety Bill.

It is named after Zane Gbangbola, for whom was also founded the Truth About Zane campaign, which is still working, with support ranging from that of Sir Keir Starmer and Andy Burnham to the FBU and the CWU, to Conservative-controlled Spelthorne Borough Council. It’s a campaign to get on the record the truth about the seven-year-old’s death in Chertsey in 2014, when floods swept hideously toxic hydrogen cyanide into the family home. That’s not what the inquest verdict included in 2016 – but the inequality of arms and the illogic of that verdict – is something the campaign continues to fight on to correct.

But last year, Zane’s parents, Kye and Nicole, and their supporters took up an even broader issue – the question of why it was that they, and the rest of the community, had no knowledge of the danger of the historic landfill site near their home. They launched the campaign at Green Party conference, and took it to COP26, where Jeremy Corbyn and I talked to the family at a public event that became a podcast.

For what happened to Zane (and his father Kye – who was left paralysed by the hydrogen cyanide) could awfully, terribly easily happen to another family, or whole community.

The issue goes back to 1974, when the Control of Pollution Act first took control over waste disposal, but before that came into effect, many dumps were quietly closed, and since pretty well forgotten, as campaigner Paul Mobbs explains in a disturbing video.

EU regulations on waste and pollution required the tightening of those controls under the Environmental Protection Act 1990, Section 143, bringing in an obligation on local authorities to investigate their areas and draw up “public registers of land that may be contaminated”. Section 61 gave local waste authorities powers to inspect closed landfills and clean them up if necessary.

But lots of new housing developments, in particular, are on old landfill sites. Under pressure, the government held three consultations on contaminated landfill registers from 1991 to 1993, eventually deciding that Section 143 would not be enacted, and all plans for public registers of contaminated sites would be dropped. The explanation given was cost, and desire not to place “new regulatory burdens on the private sector”.

Limited powers were brought in in 1995 – although not coming into force until 2000 – that meant often when developers found contamination problems, public authorities had to pay.

But it got worse In 2012, as part of the Cameron government’s “bonfire of red tape”, to reduce the statutory burdens, the right of enforcement authorities to use the law was further reduced – the emphasis being on “voluntary” cleanup, with no real power to check it has been done.

The initial draft of Zane’s Law is simple. It demands that local authorities assess the risk posed by land contamination to building safety. That’s essentially taking us back to the provision of 1990, although of course it is not that simple, so there’s a second amendment, calling for the government to publish a review examining the issue of land contamination and its impact on building safety.

The focus on buildings is because it has to fit within the scope of this Bill – ideally in future it should also cover playgrounds, farmland, and any other usage. And even just on buildings, it is picking up a crucial issue. It is evident that there’s a great risk at potential locations of new homes right around the country, from Carlisle to Cambridge, Dudley to Newbury.

But there’s also the issue of the climate emergency, new extremes of weather, particularly floods, but also heatwaves, that cause events such as that which tragically claimed young Zane’s life more likely.

To identify the size and scale of the problem, in every local authority in the land, has to be the starting point to fixing it, and preventing future risk to life.