"We need to look at system change to ensure that future grieving parents do not have to suffer the extraordinary additional pain that Zane's parents have," writes Natalie Bennett. 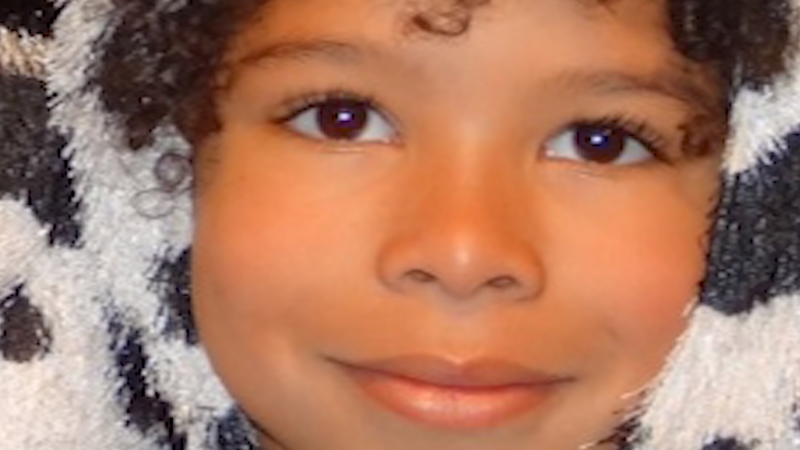 Five years ago, a seven-year-old boy called Zane Gbangbola went to bed in a house in Surrey near the Thames with his parents. Flood waters were lapping nearby, but there was no real cause for immediate concern.

However, he did not wake up and his father was left in a wheelchair after that night. Last week those grieving parents, Kye and Nicole Gbangbola, were at the House of Commons, still seeking to have a true account of what happened recorded and the lessons acted upon.

Their call was backed by a long and impressive list of supporters, headed perhaps most significantly by the Surrey Fire Brigades Union, whose members that night recorded the presence of the deadly gas hydrogen cyanide (used in the Nazi gas chambers) in the house, and the PCS Union, whose members are professional officers of government.

Sir Keir Starmer, who became aware of the case when he was shadow home secretary, rushed from Brexit talks to attend last week’s meeting.

Yet there was not one other person in that room, or anyone I know who has looked into the case, who accepts the verdict of the coroner that young Zane died from carbon monoxide poisoning as a result of a pump at the house – a pump the family say was never switched on.

What many believe happened is that the poisonous gas migrated into the cellar of the family home from a nearby landfill site, the existence of which was unknown to the family and most of the neighbourhood, the kind of landfill site, often begun, and even closed, long before the age of solid record keeping, but that millions of Britons live within the vicinity of, often without their knowledge.

This is another of those case that does huge damage to any trust in authority – to any belief that there is transparency in British public life, or that victims will see an acknowledgement of mistakes, misjudgements or even simple misfortune from officialdom without a tremendous battle.

It doesn’t take much digging to start to uncover a disturbing pattern of official obstruction of efforts to uncover the truth about Zane’s death.

In the aftermath, Surrey County Council denied the existence of a historic landfill site in the vicinity of the Gbangbola’s house. Yet a BBC reporter broadcast to the world how a simple property search revealed the site’s existence.

The Environment Agency protected its own staff with a special membrane in the foundations of a building it constructed near the site – yet did nothing to alert nearby residents to possible dangers and now denies any possibility of a problem.

Nicole has alleged that ‘the police tried to blackmail me to sign a paper saying that he died from carbon monoxide poisoning so that his body would be released for burial.’

At the inquest no fewer than six public bodies, whose actions might come into question, were represented with the best legal counsel money can buy. With our money.

The Gbangbola family were denied legal aid, so the grieving parents, sitting in a courtroom hearing the most disturbing possible details about their son’s death, were forced to operate with only limited legal support with funds raised for a public appeal.

The European Convention on human rights calls for ‘equality of arms’ in trials. There was no such equality at Zane’s inquest.

Kye and Nicole, speaking through the agonising pain of the fifth anniversary of their child’s death, said the parliamentary meeting was a call for action. Kye said: “We invite politicians to act, not look the other way.”

I hope that soon they will win the independent panel inquiry into the events of Zane’s death that they are calling for. That’s something that can only be given by the Prime Minister or the Attorney General.

But examples like the Hillsborough disaster and the police’s actions at Orgreave during the miners’ strike show just how long such fights for justice and truth can be forced to go on.

Nicole said firmly last week: “The power of love is stronger than the love of power”. She and Kye are clearly determined to fight on.

I’m proud that the local Green Party has led us to highlight the case, with an emergency motion calling for the independent panel inquiry passed at our national conference, and a message of support from co-leader Jonathan Bartley and MP Caroline Lucas at last week’s event, where I spoke.

But ultimately, as in so many other areas, we need to look at system change to ensure that future grieving parents do not have to suffer the extraordinary additional pain that Zane’s parents have.

And we need honesty and transparency about now-unknown dangers that we could face in our fast-changing climate – the floods that led to Zane’s death were the first to be directly tied by the Met Office to climate change – could save many lives in the future.

Kye said last week “we need to unlock the doors for the truth to come out”. That’s the case not only for the justice of a true account of the death of a child, but for all of us to have the best possible hope of protecting ourselves, our children and communities.

Transparency is not only a moral good: it is an essential. Sometimes, it is a matter of life or death.

Natalie Bennett is former leader of the Green Party and is a regular writer for Left Foot Forward.