“While it is to be welcomed that we don’t send money to Putin of course, would we want to deals with the Saudis, noting their human rights record?” 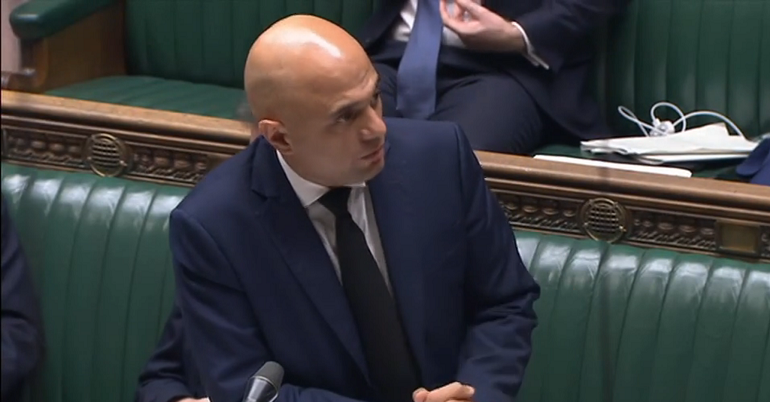 Health Secretary Sajid Javid has defended the UK’s ‘economic relationship’ with Saudi Arabia, despite the country executing a record 81 people in single day, the largest mass execution by the kingdom for decades.

It comes as question marks are raised about the government’s relationship with Saudi Arabia despite its poor human rights record.

As the UK moves away from Russian oil and gas following Putin’s invasion of Ukraine, the government is being asked about its consistency towards human rights, as Boris Johnson jets off to Saudi Arabia to plead for an oil supply boost.

Saudi Arabia has also been accused of war crimes in Yemen, with the country intensifying attacks in recent weeks, targeting civilian infrastructure. More than 100,000 people have been killed in the conflict and 4 million have been displaced, human rights groups say.

LBC presenter Nick Ferrari asked Javid about how the government could justify relations with Saudi Arabia: “While it is to be welcomed that we don’t send money to Putin of course, would we want to deals with the Saudis, noting their human rights record?”

Javid replied: “We don’t agree with their approach on human rights, we’re always right to call that out and to talk to them frankly about that, at the same time, it is also possible to have an economic relationship, whether people like it or not Saudi Arabia is the world’s largest producer of crude oil.”

It comes as Saudi Arabia executed 81 men on Saturday, which the BBC reported was more than the whole of last year.

Human rights groups say that many don’t receive fair trials. Among those executed were those accused of ‘plotting attacks on vital economic targets, killing or targeting members of the security forces, kidnapping, torture, rape and smuggling weapons into the country.’