'The government needs to urgently outlaw fire and rehire and strengthen workers' rights.' 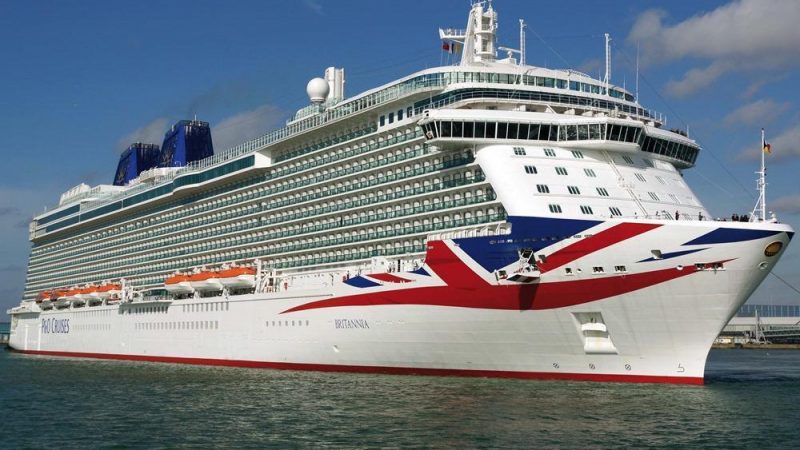 P&O, one of the UK’s largest ferry operators, has been accused of replacing sacked staff with new crew who will be paid just £1.80 an hour, as the fallout continues from the company’s decision to sack 800 workers last week without consultation or notice.

The Rail, Maritime and Transport (RMT) union says that P&O plans to restart its ferry service in Dover using agency crew from India and will pay them the equivalent of $2.38 (£1.80) an hour.

Commenting on the allegation, RMT general secretary Mick Lynch, said: “The news that the seafarers now on ships in British ports are to be paid 2.38 dollars an hour is a shocking exploitation of those Seafarers and another gut-wrenching betrayal of those who have been sacked.

“The rule of law and acceptable norms of decent employment and behaviour have completely broken down beneath the white cliffs of Dover and in other ports yet five days into this national crisis the government has done nothing to stop it.

“These ships of shame must not be allowed to sail. The government has to step in now and take control before it’s too late.”

Fresh calls had been made for the government to outlaw the shameful practice of fire and rehire, after P&O Ferries sacked 800 staff that work on its vessels with immediate effect, with plans to use cheap agency staff on its ships instead.

The ferry operator sacked its staff without notice or consultation. The move sparked outrage among workers, many of whom refused to leave the ships and security guards were seen placing handcuffs on them as they were told to remove workers.

The latest allegations, that it intends to pay seafarers just £1.80 an hour, have led to widespread condemnation and outrage.

Nazir Afzal tweeted: “P&O unions say their British crew are to be replaced by Indian crew who will be paid £1.80 an hour

“As company no longer British registered they can do what they want. We also can do what we want – boycott P&O & hold the Govt to account for creating the environment that allows this.”

Louise Haigh, Shadow Secretary of State for Transport, tweeted: “The time for meaningless platitudes is over.

“No more excuses – this Conservative government must stand up for workers in Britain.”