The Labour Party has also written to Johnson, demanding that he sack Elliot as co-chair, after he secured nearly £2 million of Russia-linked donations for the party 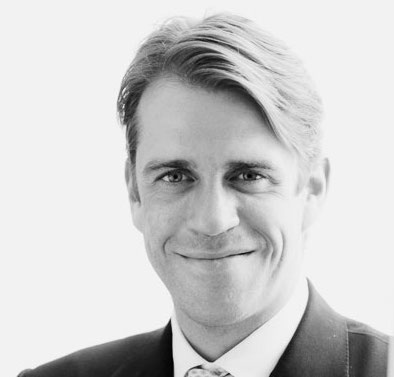 The Conservative Party’s co-chair Ben Elliot has deleted a webpage from the luxury business he runs which boasted of its ‘elite Russian connections’, as Boris Johnson comes under growing pressure to sack him.

The Labour Party has also written to Johnson, demanding that he sack Elliot as co-chair, after he secured nearly £2 million of Russia-linked donations for the party while also courting Russian oligarchs as clients.

The chair of the Labour party, Anneliese Dodds, wrote on Twitter: “The Conservatives have raked in £1.96m from Putin-linked donors since Boris Johnson made Ben Elliot Chair of the party.

“He must be removed immediately.”

Elliot is co-founder of Quintessentially, a luxury concierge company that launched its Russia office in 2006. After Russia’s brutal invasion of Ukraine, the company removed webpages from its website which set out how it catered to the needs of Russia’s wealthy elite.

The Sunday Times reported that the firm had worked with former Putin advisers, as well as figures such as Chelsea football club owner Roman Abramovich.

A spokesperson for Quintessentially told The Independent that: “The Quintessentially Group completely condemns President Putin’s invasion of the Ukraine and with our partners around the world, are working to connect our members, suppliers and corporates with the Ukraine focussed charities.”

It comes as Johnson faces growing scrutiny over his party’s acceptance of donations from wealthy Russians linked to Putin, with many demanding tougher actions on oligarchs and questioning just why the government has been so slow to act. Shadow Foreign Secretary David Lammy has said that it is ‘totally unacceptable’ that a week after Putin’s brutal invasion of Ukraine, just 11 oligarchs have faced sanctions by the UK government.