The Tories claim they are giving more money to the NHS, but are they really?

This week the UK government released a document on the ‘Benefits of Brexit’, well timed to distract the Tory faithful from the fallout of the Sue Gray report published on the same day.

The document lays out how Boris Johnson imagines the UK will go about “firmly planting the British flag on the world stage once again”, something which is sure to be greeted with nervous laughter and the question “not literally though, right?” in Britain’s former colonies..

Anyway, apparently these benefits include “control of our democracy, borders and waters; control of our own money, helping us to level up across the country; the freedom to regulate in a more proportionate and agile way… benefits for people that put money back in their pockets, improve their rights and choices as consumers and give them access to better healthcare; the ability to shape a better environment as we achieve net zero by 2050; enhanced welfare standards for our animals; and a Britain that is truly global once again”.

Nothing too specific, you understand, but more vibes-based stuff. Just don’t ask why we couldn’t spend more money on the NHS while we were a member of the EU, or why Northern communities were deprived of funding. Just be thankful that our democracy is under control once again.

So what about that £350 million more per week for the NHS we were promised? Well, the Brexit Benefits document has good news, actually: “By the 2024–2025 financial year our yearly expenditure on our NHS is projected to be £57 billion higher in cash terms than we spent in 2016–17, or over £1 billion more per week.”

Wow, that’s almost three times as much as the bus said. Amazing. How did they do it? Maybe we should look a little deeper into what this sentence actually means. Projected spend two years from now is going to be £57 billion more, in cash terms, than in 2016-17. Hmm.

First of all, what was NHS total funding in 2016-17? The King’s Fund has a nice chart showing the rise in core funding in recent years.

At the same time the average age of the UK population is increasing, from 40 to 40.4 from 2016-20. This means that demands on the NHS are increasing, something anybody who has been on an NHS waiting list can attest to. 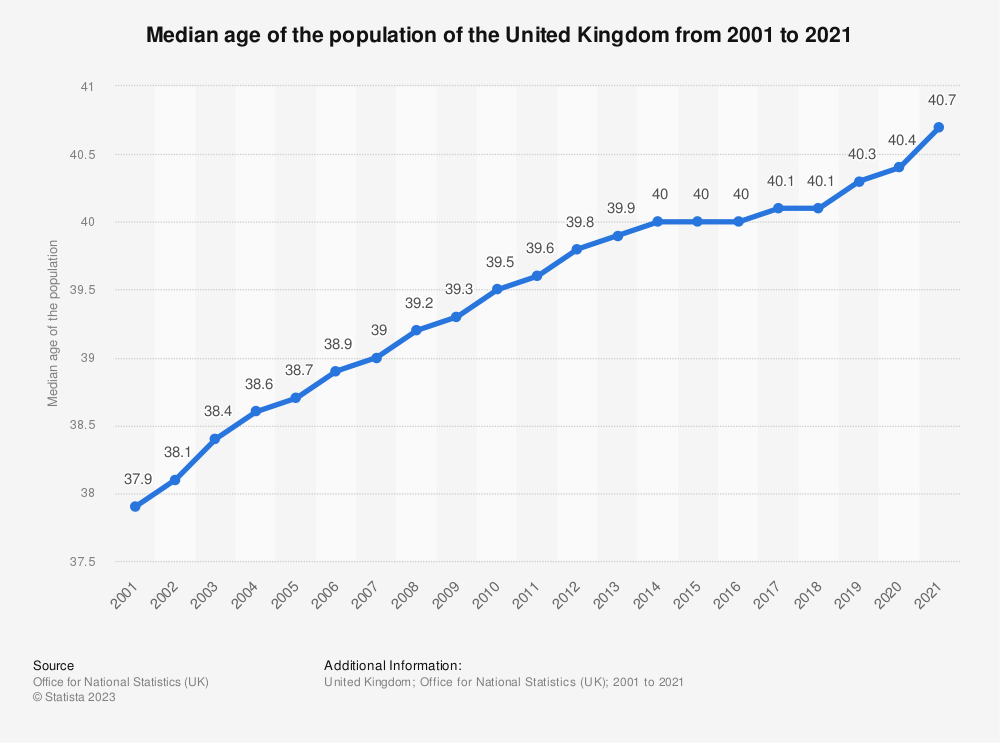 But remember, this is just projected, it’s a promise. And when did the Conservative Party ever break one of those before?

So what’s the benefit of Brexit for the NHS? Well, nothing concrete which we can show you right now, but take our word for it, in just 2 years time, there will be £1 billion a week more (than 6 years ago, not adjusted for inflation) spent on it.

Except it’s not spent on the NHS directly, is it? It’s money that is tendered and bid for by private companies, whose goal is to make a profit.

The company who has made the most money out of UK Covid-19 related contracts is California-based Innova Medical Group, owned by Pasaca Capital. Pasaca Capital’s executives have earned so much money from their total £4.2 billion of UK contracts awarded for the supply of Lateral Flow Tests that their executives have bought multi million dollar houses and private jets.

Company CEO Charles Huang has donated £50 million to his Scottish alma mater, Strathclyde University, and will get a new building named after him. He’s also given another $40 million to the Chinese university he went to, ironically in the city where COVID-19 began.

We should not let the government get away with claiming that they have increased funding for the NHS. They haven’t. All they are doing is making more empty promises just like the one on the side of that bus.