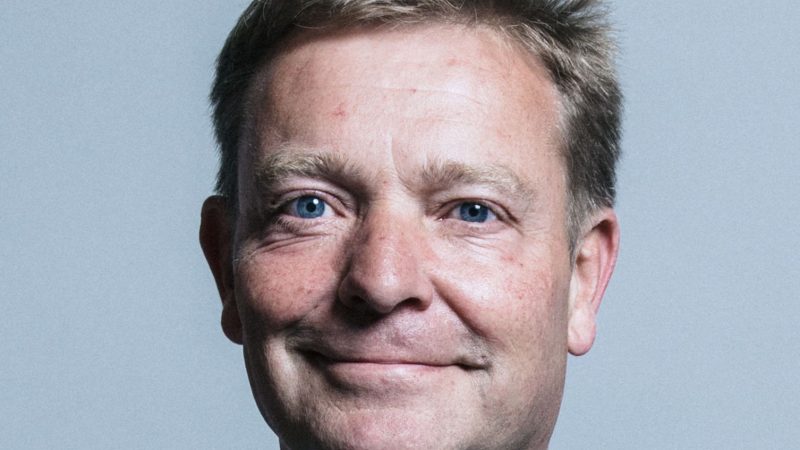 Conservative MP Craig Mackinlay has hired staff linked to a prominent climate science denial group, as he rails against the ‘Net Zero agenda’.

Mackinlay has hired two members of staff linked to Net Zero Watch, which was formed out of the Global Warming Policy Forum (GWPF). The GWPF has rejected mainstream climate science for over a decade and was replaced by Net Zero Watch. The former GWPF URL now re-directs to the Net Zero Watch website.

Mackinlay has hired Harry Wilkinson, head of policy at Net Zero Watch, in addition to Ruth Lea, a former trustee of the group, to work in his parliamentary office. News of the new hires was first revealed by Desmog.

If the link between the GWPF and Net Zero Watch wasn’t clear enough, it’s also worth pointing out that the Net Zero Watch website also hosts GWPF’s seven demands, which include calls to scrap a range of net zero emissions policies, and the removal of “fiscal and other disincentives to oil and gas exploration”.

Net Zero Watch says it exists to “highlight the serious economic and societal implications of expensive and poorly considered climate and energy policies” and has sought to cultivate public anxiety over who will pay for the government’s plans to reach net-zero by 2050.

Among its board members is former chancellor Lord Lawson, who has previously claimed that ‘global warming is not a problem’ and that more CO2 emissions have only served to “warm the planet slightly”.

Mackinlay leads the Net Zero Scrutiny Group, a group of around 20 Tory backbenchers who are sceptical of the government’s net-zero targets and have launched a campaign to derail what they call the  ‘UK’s green agenda’.