Sanctions and tough talk will do little to tackle the fraud and money laundering that has become so problematic in London. 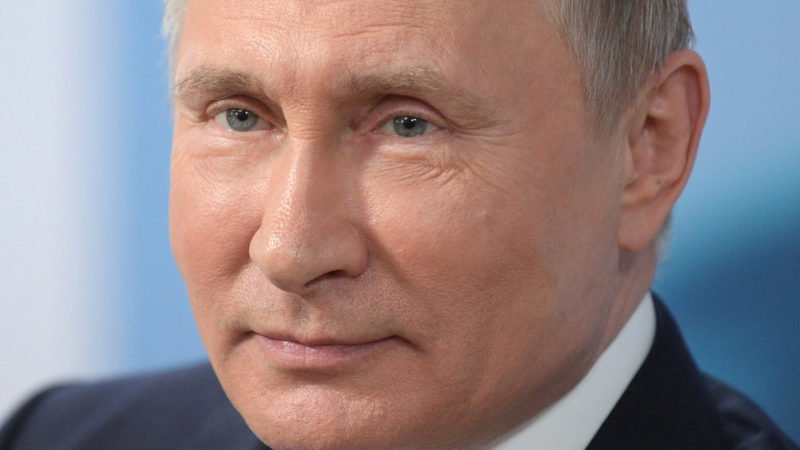 Boris Johnson is in Ukraine today, talking tough on Russia, vowing to stand with Ukraine and promising Vladimir Putin that any invasion of Ukraine would be a ‘disastrous step’.

The UK, unlike France and Germany, has taken a much tougher stance, with Johnson also announcing £88 million of new funding to promote stable governance in Ukraine and reduce its reliance on Russian energy supplies.

In recent days, foreign secretary Liz Truss has also been strengthening Britain’s sanctions regime against Russia, allowing the government to target Russian banks, energy companies and oligarchs if Putin does launch an invasion.

Yet while the government talks tough on Russia, it still has to square the contradictions between its stated foreign policy aims and objectives on the one hand and the fact that it has allowed London to become a playground for Kremlin-linked oligarchs on the other.

The Washington Post published a piece today on just how extensive links are between London and oligarchs who have used the capital for cleaning dirty money. Oliver Bullough, a British writer formerly based in Russia, tells the paper that ‘he knew close relatives of Putin’s “very good friends” who had property in London’.

“These include famous oligarchs such as Chelsea soccer team owner Roman Abramovich, but also lesser-known Kremlin-linked figures like Vladimir Yakunin, an old neighbour of the Russian president and former Russian Railways boss who has been linked to a $47 million house.”

And what attracts them to London, as the piece points out, is a lack of financial oversight that allows ‘the use of trusts and blind trusts [and] the ability to use derivatives and other financial products to bring money into the country’.

Sanctions and tough talk will do little to tackle the fraud and money laundering that has become so problematic in London.

A parliamentary report entitled Moscow’s Gold: Russian corruption in the UK highlighted that robust rhetoric had been undermined by ‘London remaining a “top destination” for Russian oligarchs with links to the Kremlin to launder proceeds of corruption and to hide their assets.’

Witnesses also told the Committee that the UK financial system was seen as an easy target for Kremlin-connected oligarchs seeking to hide assets in London and to launder money obtained through corrupt means in Russia.

Journalist Luke Harding said: “There is a view that basically we—the UK—are suckers, and that you can take advantage of all the freedoms and legal protections you have here while stealing at home. So you steal in a place of legal nihilism and you offshore in a place of legal solidity.”

The Labour party has also recently asked the Tories what checks the party has made on donations received from Russian-linked individuals  and if it could be certain that no cash received came from the Kremlin or others hostile to the UK.

The Chernukhins’ lawyers said it was not accepted that any of Lubov Chernukhin’s political donations had been funded by improper means or affected by the influence of anyone else.

Alexander Temerko has also donated more than £1 million to the Conservatives. He is a minority shareholder and co-owner of Aquind. Its majority investor, is the Russian-born oil tycoon Viktor Fedotov, who secretly co-owned a company once accused of participating in a massive corruption scheme relating to a Russian pipeline.

Reuters also reported that Temerko had forged a career at the top of the Russian arms industry and had connections at the highest levels of the Kremlin.

Fedotov’s lawyers have always denied the allegations and Temerko has denied he has any political influence in the UK and has no connections with the Russian state.