Cuts to English council and schools’ spending have been larger in more deprived areas. 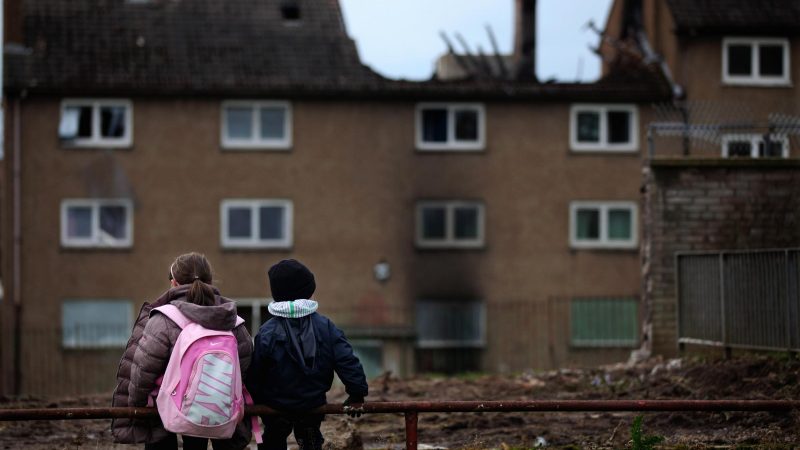 As the government prepares to unveil its flagship policy today, it’s levelling up agenda, vowing to help save Britain’s forgotten communities, many of us know that it’s nothing more than just empty rhetoric with little substance.

A government that was truly interested in ‘levelling up’ wouldn’t cut the £20 uplift in Universal Credit which pushed hundreds of thousands of children into poverty, nor would it raise national insurance contributions, choosing to target the tax burden on ordinary workers rather than targetting wealth.

On the morning that the government’s levelling up secretary Michael Gove reveals the government’s Levelling Up white paper, the Institute for Fiscal Studies has revealed some killer statistic which shows just how much the country has been levelled down under the last 12 years of Tory rule.

Over the last decade, cuts to English council and schools’ spending have been larger in more deprived areas.

The IFS found that between 2009-10 and 2019-20, spending on non-education services by the tenth of councils serving the most deprived areas fell by an average 31% per resident, almost twice as much (16% per resident) as among the tenth serving the least deprived areas. It states that ‘this was a deliberate policy choice by the coalition government between 2010 and 2015’.

the extent to which schools’ funding is targeted at schools with the most deprived pupils has declined since the early 2010s.