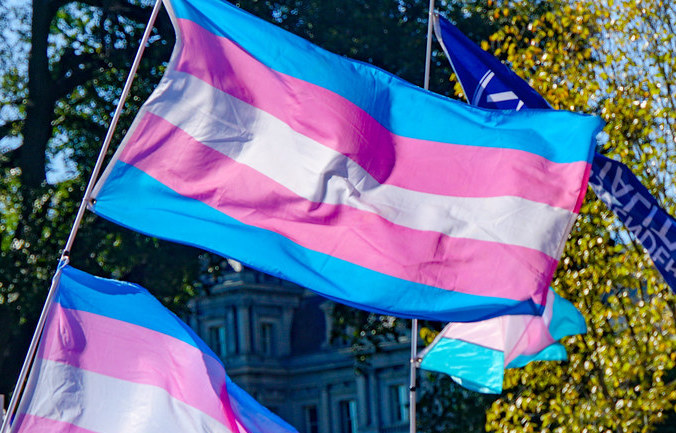 On Monday, Oxford City Council came together to make some important statements. As councillors, we made clear that trans women are women and trans men are men. Non-binary people are non-binary and trans rights are human rights. In supporting a motion proposed by myself and fellow Green Party councillor Chris Jarvis, our Council made a stand against transphobia and committed to becoming more accessible to transgender and non-binary people.

These should not be controversial statements for a local authority to make. But unfortunately, the transgender and non-binary community increasingly finds itself under attack from those who say that transgender rights conflict with women’s rights. Just last month the BBC published an ill-researched and inaccurate article claiming trans women were coercing lesbians into sex. LGBTQ+ charity Stonewall is being attacked for standing up for transgender people and institutions from Channel 4 to the Cabinet Office are withdrawing from its diversity schemes. Try talking about transgender issues on social media and you’ll quickly experience a snapshot of the vicious hatred that the trans community faces.

Perhaps the stats show the stark reality better. Stonewall’s LGBT in Britain: Trans Report was published in 2017. It found that two in five trans people and three in ten non-binary people experienced a hate crime or incident because of their gender identity in the last 12 months.

A quarter of trans people have experienced homelessness. Two in five trans people and half of non-binary people adjust the way they dress because they fear discrimination or harassment. Two in five trans people said that healthcare staff lacked understanding of specific trans health needs when accessing general healthcare services. And here in Oxford, a 2019 report from Oxford University Student’s Union found that 98% of transgender students experienced mental health problems during their time at Oxford.

Of course, many of the issues we need to tackle to improve life for transgender and non-binary people go far beyond the powers of Oxford City Council. We cannot cut waiting times for those referred to the specialist gender services, so people are not forced to wait four years or more simply for a first appointment to be assessed. We cannot bring to justice those who killed the 375 transgender people murdered globally this year. We can’t force the Conservative Government to make it easier for trans and non-binary people to get legal recognition of their gender.

But as a Council we can make it clear that we value, respect and support transgender and non-binary people. We can commit to educating ourselves and to making changes to our ways of working to make life easier for trans people, whether that’s adding pronouns to our email signatures and Zoom names, or ensuring our forms never just give “male” or “female” as options. We can work with our partners to remove barriers to accessing housing and health services. We can revel in trans joy by flying the trans flag on International Trans Day of Visibility, as well as Transgender Day of Remembrance.

I’m thankful to everyone who helped me to make this happen, from TransOxford and the LGBTIQA+ Greens, to the councillors from across all Oxford’s political parties who voted overwhelmingly in favour of the motion. Rarely is a meeting of a full council an emotional affair – but with councillors giving speech after speech in solidarity with the trans and non-binary community, this was an exception.

As a queer woman, I have benefitted unimaginably from the campaigners who came before me and fought for gay rights. I believe we now have a responsibility to fight with the same fire and determination for the rights of our transgender and non-binary friends.