300,000 more families are living in poverty now than in 2019, highlighting once more how Tory claims of ‘levelling up’ are just rhetoric. 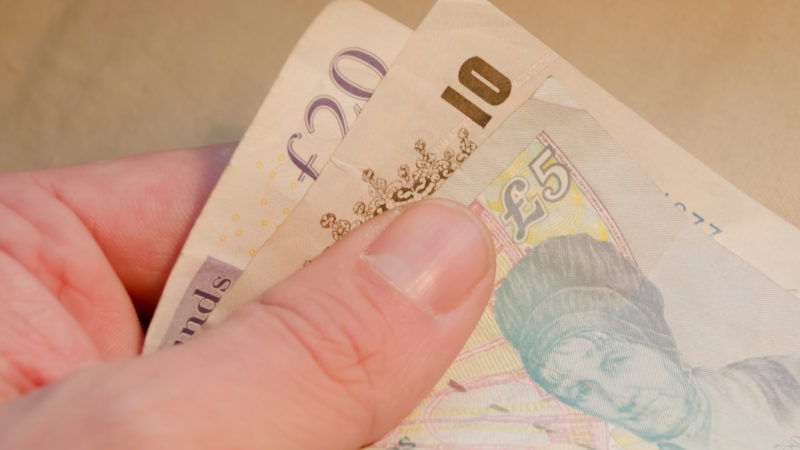 The poorest 50% of families in the UK have seen their disposable incomes squeezed by an average of £110 in real terms compared to 2019, while the top 5% of families have seen gains of more than £3,300, according to new analysis.

The research, published by the New Economics Foundation, found that 300,000 more families were living in poverty now than in 2019, highlighting once more how the Tory claims of ‘levelling up’ are just rhetoric.

The report also highlights how government measures to protect the UK during the pandemic, provided the least amount of support for the poorest. It adds: “The universal credit uplift was much less generous than top-ups seen in other advanced economies, and those on legacy benefits such as job seeker’s allowance and employment support allowance in the UK saw no increase at all.”

While the poorest are worse off, the richest 5% are better off by £3,300. According to the report windfall gains for the richest 5% have been seven times higher than for anyone else in the top half of the distribution.

Single parents were the only family type to see a fall in real income across all regions, though single parent families in Yorkshire and the Humber and the north-west and Merseyside saw their real incomes fall by around 15 times as much as in London.

Far from levelling up, the government is failing society’s poorest.