Young people's opportunities to work in temporary jobs in the European Union have been significantly limited by Brexit bureaucracy, businesses in the travel sector reveal. 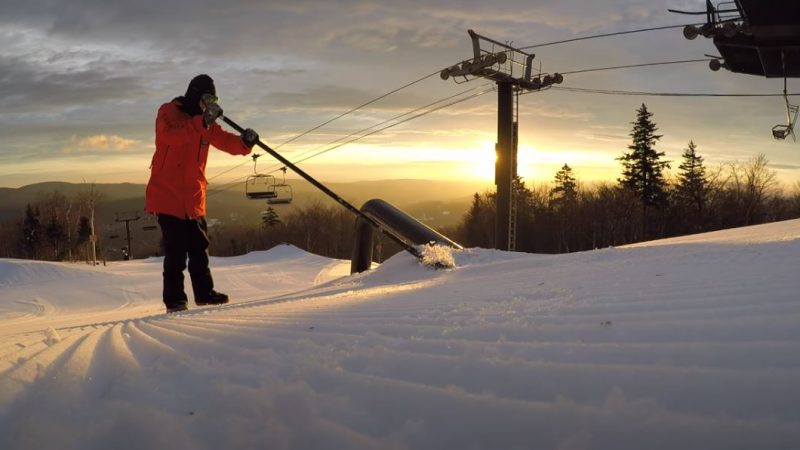 As the number of EU citizens visiting the UK wanes, Britain’s outbound travel sector faces challenges, with young people missing out on the many opportunities of working abroad. The nation’s beleaguered travel industry is being attributed, partially, to Brexit.

The situation involving youngsters facing obstacles in taking on temporary work in Europe was revealed by leaders in the travel industry.

Steep decline of seasonal EU posts being filled by Britons

A survey by Seasonal Business in Travel (SBIT) shows that there has been a 75% reduction in hospitality staff from Britain working in France for the winter season this year, compared to the 2018 – 19 season. This represents a fall from 8,000 UK workers to just 2,000.

Sector bosses pin the decline in seasonal jobs being filled by Britons on Brexit implications, namely increased costs in hiring employees from the UK to work in the likes of restaurants, bars and hotels across Europe. Subsequently, jobs for young people in the UK seeking these types of jobs have been cut.

SBIT comprises of a group of more than 200 outbound British travel and service companies which operate during winter and summer holiday seasons. The group found that there has been a 95% slump in the number of hospitality workers from Britain going to Austria for the winter season, compared to 2018 – 19.

SBIT is urging the government to consider introducing new youth mobility visas in cooperation with the EU, as a means of helping more young people secure seasonal jobs in Europe.

Charles Owen, director of SBIT and managing director of European Pubs Limited, shared his concerns about labour shortages on the continent:

“When people talk about labour shortages they usually think about empty shelves in the UK, but the outbound tourist industry has been severely impacted by these new barriers to hiring UK workers in European resorts,” said Owen.

The group warns that young people are missing out on vital opportunities working abroad brings, such as learning language skills and boosting cultural awareness.

According to Owen, the situation “severely reduces opportunities for young people, for employment, experience and skills training. The government must make changes to the EU-UK trade deal to address this.”

MPs are putting similar demands on the government. Paul Blomfield, Labour MP for Sheffield Central and the former shadow Brexit minister, said the government must “listen to industry experts, and offer workable changes to the problems they caused for the tourism sector.”

“While the government is falling over itself to offer emergency visas to address domestic labour shortages created by their Brexit deal, they are neglecting the interests of British workers who want to take up jobs in other European countries,” Blomfield continued.

Brexit travel implications are not confined to hindering the outbound travel sector.

The national tourist board Visit Britain has forecast that the number of visitors entering Britain in 2021 will be even lower than in 2020, when Covid-related travel restrictions were at their peak. According to the board’s forecasts, just 7.4 million visitors are predicted to visit the UK before the end of the year, down 82% on 2019.

Declining visitor numbers from the EU is being partially pinned on EU citizens no longer being able to travel to Britain on their ID cards. Instead, they must use passports, a rule that came into force on October 1.

The change in legislation was described by Tom Jenkins, CEO of the ETOA – the trade association for inbound tourism to Europe – as “enormously important,” since around three quarters of Europeans don’t have passports as they can travel around Europe with their ID cards.

“For a family of four, the logistical and cost implications of traveling to the UK become really prohibitive. It affects school trips too – if some kids don’t have European passports, before they’d have used ID cards, but now they’d need a visa. It means schools will either have to exclude kids on grounds of ethnicity – or they won’t bother coming to the UK and we’ll see a genuine drop in visitors.”