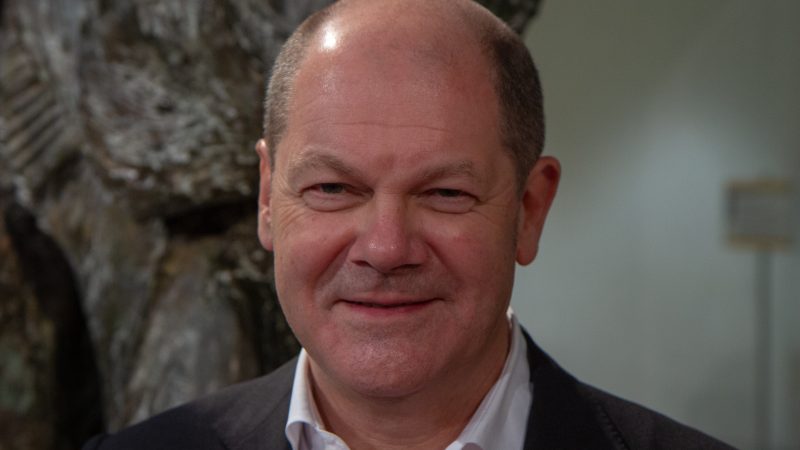 A coalition deal in Germany emerged after lengthy talks between the Social Democrats, Greens and Free Democrats (FDP). The coalition will be a centre left government under the leadership of Social Democrat Olaf Scholz.

In the coalition deal the three parties stressed that Germany has a “special responsibility” to serve Europe.

The new coalition deal says the government will push the EU take a take a tougher stance in battles with EU countries such as Poland and Hungary who have openly flouted EU laws.

The European Commission has long been frustrated by both countries riding roughshod over democratic structures – but has yet to use its punitive powers to bring them back into line including the withholding of funds.

The coalition deal states: “We urge the European Commission to use existing instruments more consistently and in a timely manner,” It adds that they will only approve payment of EU pandemic recovery funds to those countries “if preconditions such as an independent judiciary are secured.”

Ms. Von der Leyen hails from what will be Germany’s opposition party, the Christian Democratic Union. The question is will the new government nominate her for a second term?

The coalition deal stipulates that the Greens will have the right to nominate Germany’s next European commissioner, the role occupied by von der Leyen while she is also the EU executive’s president. But it also adds a caveat: “As long as the Commission president is not from Germany.”

Also any chance of a softer approach to the Frost/Johnson’s post Brexit game playing and sabre rattling were dashed by the deal which stresses a commitment “to a common European policy” toward the UK and insists on the need for “full compliance with the agreements adopted,” particularly the Northern Ireland Protocol, which governs the contentious issue of trade between Great Britain and Northern Ireland.