“It’s all just a big laugh to them. They have no idea what losing over £20 a week is doing to families in Kent and across England.” 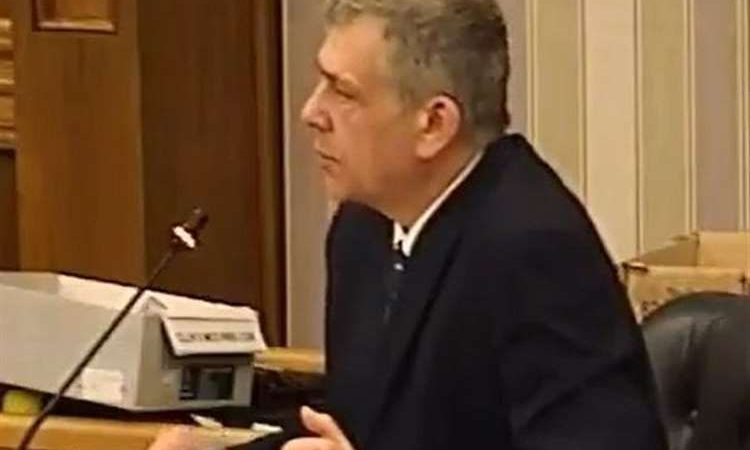 Kent Tories have been slammed after a video emerged in which a councillor claimed that his colleagues had been running a sweepstake on how long it took for the Universal Credit cut to be mentioned in their meeting.

A video of the Kent County Council meeting was shared on social media, in which Labour councillor Karen Constantine was speaking about the impact of the universal credit cut and how it was pushing families into poverty.

She said: “I can hear my colleagues groaning, but really this is about prevention being better than cure and what we do now stores up enormous problems for the future.”

Tory committee chair Committee chair Paul Bartlett replied: “The reason why you heard collective groans is because some colleagues have lost the sweepstake as to when the £20 Universal Credit would be mentioned at this meeting.”

The government removed the £20 uplift to Universal Credit earlier this month, with charities warning that it could push another 200,000 children into poverty.

The video prompted a furious backlash online, with Labour MP Wes Streeting tweeting: “This is stomach-turning: Kent Conservatives running a sweepstake on how long it takes for the Universal Credit cut to be mentioned in their meeting.

“It’s all just a big laugh to them. They have no idea what losing over £20 a week is doing to families in Kent and across England.”

Another social media user wrote, ‘obscene, beyond contempt’, while another wrote: “Absolutely disgraceful. The disregard by some politicians for people in this country is breathtaking.”

Cllr Bartlett told LFF: “I very much regret the comment that I made during the meeting and apologise that the choice of words was insensitive.

“I would like to stress that I have the utmost sympathy for anyone struggling financially and that my comment was not, in any way, made in order to offend or upset anyone.

“The comment about Universal Credit was made in response to Cllr Constantine raising the issue of health outcomes for those on lower incomes – something that the Health Overview and Scrutiny Committee strives to address in everything we do.”