'Last year Weetabix’s profits went up by almost 20% to more than £81 million'. 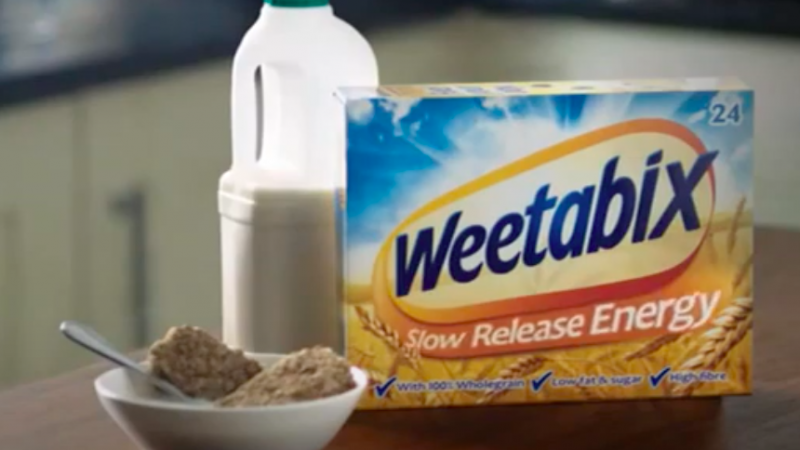 Weetabix engineers have walked out of their factories in Northamptonshire over fire and rehire practices that they say will see them lose up to £5,000 a year in wages.

Fire and rehire refers to when an employer dismisses an employee and rehires them on new terms. The new terms are generally less favourable for the individual than under their previous contract of employment.

A Survation poll for the GMB union in May found that three-quarters of the UK public believe the practice should be banned, though the government is yet to take any action.

The engineers affected in the latest dispute are members of Unite, the UK’s leading union, and are based at the company’s factories at Burton Latimer and Corby in Northamptonshire. Both sites will have picket lines in place.

Unite general secretary Sharon Graham said: “Unite’s members at Weetabix will not accept being fired and rehired. Unite will fight to defend our members affected by this disgraceful practice. It is abhorrent that it is legal for companies, like Weetabix, to issue ‘Fire and Rehire’ ultimatums to their staff.

“This is a totally unjustifiable assault on workers’ wages and conditions. Last year Weetabix’s profits went up by almost 20% to more than £81 million”.

The strike which began on Tuesday, will last for 48 hours and there will a further 48 hour strike beginning Tuesday throughout the autumn, with the final strike scheduled to begin on Tuesday 30 November.

Weetabix has performed very strongly since the beginning of the pandemic in 2020. It returned a net turnover of $440 million, a 5.3 per cent increase, with profits of $112.3 million, an 18.5 per cent increase.  Owners US cereal giant Post Holdings Inc most recent accounts show it had a turnover of $5.7 billion, an operating profit of $700.8 million and $1.2 billion in cash.

Unite regional secretary for the East Midlands Paresh Patel said: “Weetabix could end this dispute by simply withdrawing the attacks on workers’ pay.”

“Strike action will inevitably lead to severe disruption of Weetabix’s products but this is entirely of the company’s own makings.”

A spokesperson from the Weetabix Food Company said: “We are sorry to see our engineering team going on strike, but respect their right to do so. Over nearly 90 years we’ve built a strong relationship with our workforce, and to stay competitive for the next 90 years we need to bring in necessary new ways of working.

“It is unfair and inaccurate to compare this with other disputes that require new contracts to be signed or face dismissal; this is not a choice we’re considering at present. We remain in close consultation with our engineers and their representatives and are confident that the opportunity still exists to find a resolution that creates future shared success.

“We are not expecting to see any impact on our stock availability as a result of this or future strikes, due to robust planning and a resilient supply chain.”