"If Keir had said in his leadership campaign he was going to reduce the power of Labour party members, and their democratic say, he wouldn’t have been elected leader of the Labour Party.” 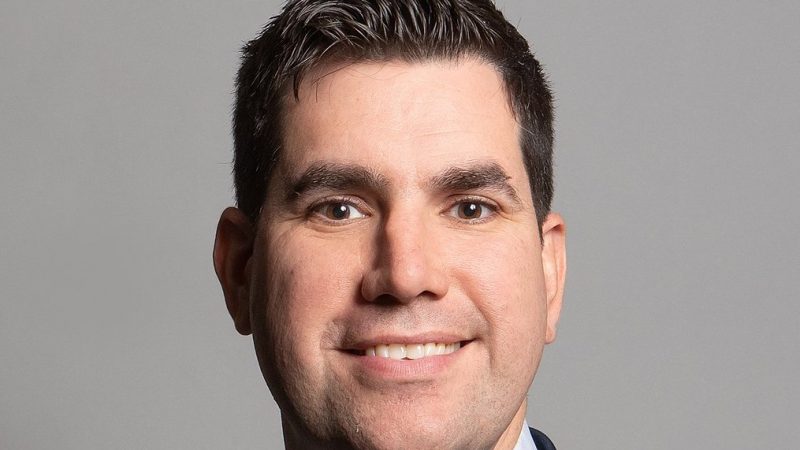 Richard Burgon has accused Keir Starmer of looking inward and ‘treating members of the Labour Party with contempt’ ahead of the party’s conference which is due to take place tomorrow in Brighton.

The MP for Leeds East made the comments amid continuing disagreements over proposed leadership election rule changes put forward by Keir Starmer. The changes would see an end to the system of one-member-one-vote approach to party leadership elections, where every party member’s vote had equal value, in favour of an electoral college, in which MPs would have greater say.

In an exclusive interview with LFF Burgon said: “It’s an anti-left manoeuvre, but even more than that, it treats members with contempt. What it’s saying is that when Keir Starmer’s successor is eventually chosen, a situation will be that every MP gets handed the equivalent of 2000 members’ ballot papers, because every MPs vote will count for about 2000 party members votes and that’s just not acceptable.

“Party members are the beating heart of our party and to treat them with contempt in this way is really really disturbing. The reality is if Keir had said in his leadership campaign he was going to reduce the power of Labour party members, and their democratic say, he wouldn’t have been elected leader of the Labour Party.”

Burgon said he opposed the rule changes because they are ‘undemocratic’ and because it makes the Labour party look ‘completely irrelevant at a time of crisis and we’re going to conference’.

He added: “Focusing on how Keir Starmer’s successor is chosen, it seems bizarre and it makes us look out of touch with people facing huge worries in terms of bills, living standards, in terms of income, their future etc”. Burgon also warned that ‘ultra-Blairites’ would use such a rule change to ‘replace Keir Starmer himself’.

He said that Labour should instead be focusing on practical policies that focus on how to help people with the issues they are concerned about, rather than internal factionalism.

Burgon urged Keir Starmer to reread the 10 promises he made to Labour party members, push for a Green New Deal and advocate for a wealth tax, and not just oppose a hike in national insurance, but to set out a clear wealth tax plan.

Burgon said he had been pushing for a wealth tax on all those with assets over £5million as well as supporting the TUC’s campaign for increasing capital gains tax which he said would be a fairer way of funding social care and would bring in more money.

He also said Labour Party conference should be focusing on reversing all NHS privatization and backing a 15% pay rise for nurses, rather than arguing about internal party rules

Burgon said: “The Labour party under Keir’s leadership is working to get a Labour government that means Keir Starmer becoming prime minister, so that’s why it seems even more bizarre to many people that Keir is so fixated on how his successor is chosen.”

“This idea of a contribution country sounds pretty wonkish, I’m not sure people will understand what that means and some of it did seem a return to the politics of a quarter of a century ago the mid 90s, things have changed.”

He also drew attention to a part of the pamphlet which read: “In order to put contribution and community at the centre of our efforts, we would build an effective partnership of state and private sector to prioritise the things that we have seen really matter: health, living conditions, working conditions and the environment”

Burgon said that the idea of a partnership of the state and private sector in relation to health had raised alarm.