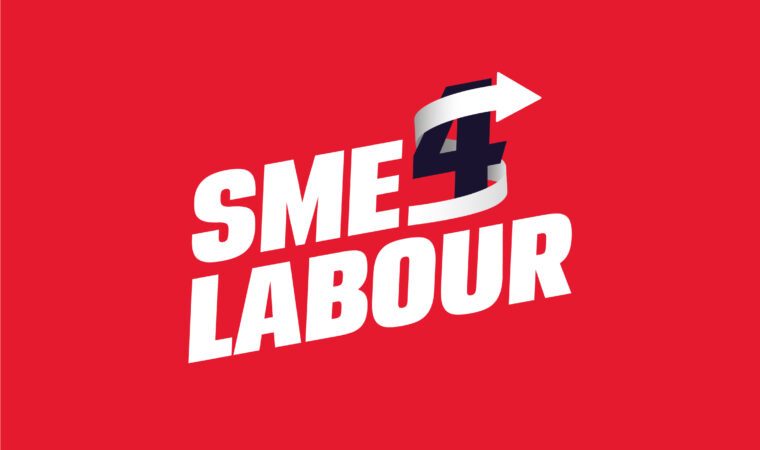 Sonny Leong CBE is co-founder and co-chair of SME4Labour.

This month’s Labour Party Conference will be the first opportunity for many of us to participate in person at major political event for almost two years.

And while it has been interesting to see the bookshelves, children and pets of my colleagues via Zoom calls, I am very much looking forward to actually meeting them in Brighton.

And we have much to discuss.

The Conservative government’s hesitant and bungled decisions throughout last year led to the UK suffering the largest contraction of any G7 economy. Earlier this year, there were some optimistic and over-excited predictions of a boom for the post-Covid UK economy. Yet though recent months have seen some bounce-back, the recently-published Office of National Statistics (ONS) report indicates that ‘gross domestic product (GDP) is estimated to have grown by 0.1% in July 2021, and remains 2.1% below its pre-coronavirus pandemic level (February 2020).’

Even the most shameless Tory spin doctors would be hard pressed to present this as a boom.

I have little faith that Johnson’s government – fixated as it is on populist, headline grabbing announcements rather than developing an economically coherent strategy – is capable of addressing the fundamental long-term challenges which face the United Kingdom in the decade ahead.

Before the pandemic, the global economy was facing a paradigm shift in the nature of work, profoundly altering the jobs available and the skills required for the workplaces of the future. The predicted rate of this transition has actually increased in the light of the pandemic, with a recent report from McKinsey estimating that more than 8% of UK workers will have to move to jobs in new occupations by the end of the decade.

In addition, the government’s Brexit deal has disrupted supply chains, created additional bureaucracy, and reduced the availability of labour; complex challenges to which businesses must also respond. Furthermore, the lockdown led increase in working from home has caused many of us to question the necessity of a daily commute in terms of time, work-life balance and environmental impact.

Labour’s response to the rapidly and profoundly changing economic landscape requires an inspiring vision and bold leadership. The country needs a strategy that embraces the opportunities of the inevitable changes ahead, combined with support for the individuals, communities and regions who will be most affected. Labour can deliver this by developing policies that empower the innovators and job creators in the industries of the future.

We know what happens in the absence of such a vision.

The social and economic devastation wrought on vast swathes of the country in the 1980’s under the Conservatives was a failure that blighted the lives of millions in the communities most affected by de-industrialisation for generations. Many of the political catchphrases of recent years – ‘the left behind’, ‘the red wall’, ‘the just about managing’ and even Johnson’s calls for ‘levelling up’ – obscure the fact that the shameful levels of inequality of income, investment and opportunity exist because of the failure of Thatcher’s government to mitigate against the damage that was caused by foreseeable changes in the global economy forty years ago.

So, the Labour party’s task – although vast – is clear; to develop an integrated range of policies which anticipate the disruption of what has been called the ‘Fourth Industrial Revolution’ which are in line with our values and beliefs in how our country could and should be governed. Let us keep this in mind as we come together in Brighton with friends old and new; our core Labour values are timeless, but the solutions we offer must be forward-looking, responding to the world as it is, not how it used to be.

As co-founder and co-chair of Small and Medium Enterprises for Labour (@SME4Labour) these are some of the areas that I am exploring:

• Recognising that essential workers of all ages, especially those in the growing gig economy – the people who have kept our country running during the pandemic – need to be supported by a minimum wage and legislation that prevents exploitation.

• Reforming the broken Universal Credit system in which 40% of people are working and so the government is in effect subsidising firms who pay low wages – Jonathan Reynolds spoke powerfully about this in August.

• Encouraging measures of success for businesses which consider environmental impact, employee health and well-being, and other non-economic factors, alongside profitability – Ed Miliband is already exploring this ‘B Corp’ or ‘stakeholder capitalism’ model.

• Supporting unions to adapt to the new economic reality of hybrid working, greater self-employment and the gig economy, and to build a gold standard for business and union cooperation rather than a deregulated ‘spiv’ economy.

• Developing retraining for adults of all ages, understanding that it will be increasingly normal for people to have two, three or more different careers in their lifetime.

• Investing in SMEs and start-ups who are often the most agile and capable in responding to new opportunities.

Of course, there are dozens of other policy areas that need to be considered as we develop Labour’s vision for the country. And let’s not forget that our ability to provide practical solutions to the challenges we face will affect the futures of millions of our fellow citizens for decades to come.

For Labour to be taken seriously as a government-in-waiting, it is vital that our policymakers and politicians recognise the significance of this moment in our history… and rise to it.