Tories want to push their favoured insurance-backed approach, which at best will only benefit a few wealthy individuals, says Prem Sikka. 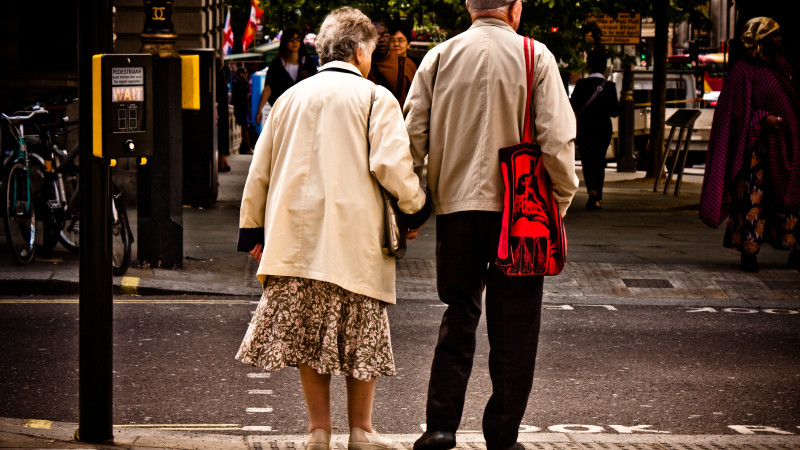 The social care system in England is a mess. It’s means-tested and does not provide universal care.

Local authorities have the statutory duty to provide social cares, but since 2010 their funding from the central government has been cut by 38% in real terms. Currently, anyone with assets of less than £14,250 is likely to get most of their social care funded by local authorities, and those with assets above £23,250 are expected to pay their own costs.

Some 24% of the social care staff are on zero contract hours.  In 2020, the real-term median hourly pay of staff was £8.50 per hour. Staff turnover is high and that makes it very difficult, if not impossible, to provide personalised care.

Rather than reform, Tory Grandees are using the crisis to push an insurance-based social care system through the Elderly Social Care (Insurance) Bill currently going through parliament.

The Bill is tabled by Lord Peter Lilley, former Tory Minister. Insurance companies don’t want to become involved in social care. So the Bill requires the government to form a not-for-profit company and sell insurance-backed social care to individuals in England hitting the state pension age of 66. Lilley suggests that the insurance cost would be a one-off payment of £16,000. The key idea is to enable individuals to eliminate the social care bills. But who will benefit?

Around 50% of the social care expenditure is on working-age adults. The Bill does not offer anything to them

The median gross household savings in the UK is around £11,000. So the £16,000 insurance premium is beyond the reach of most individuals. Undeterred, the Bill says that the elderly can offer a charge on their home to pay the insurance premium, which can crystallise after their death. The Bill offers nothing to renters.

The Bill fails to notice that only 63% of households currently own their home. Due to low wages and high property prices, home ownership is declining. In 2003, it was 71%. Only 20% of the Black African households own their home.
So the Bill will deepen social divisions and exclusions.

One-in-six retirees expect to be paying their mortgage well into retirement. Many are using equity release schemes to make ends meet. Many grown-up children share their parents’ house and the Bill will force them to leave the deceased parent’s house. So only the rich few homeowners are likely to be able to take-out the proposed insurance.

What if the insurance company can’t meet the costs? It will either need to be bailed-out by taxpayers or local authorities and council taxpayers will need to absorb the cost. So the insurance-backed scheme can enable the rich to dump their social care costs onto the rest of society.

The Bill fails to deal with contradictions and complexities of the social care system. For example, anyone suffering from cancer can have unlimited treatment and care on the NHS, but the same is not available to sufferers from dementia, Alzheimer’s, Parkinson’s and motor neurone disease as social care falls outside the NHS and to local authorities.

We need an integrated healthcare system. Social care must be funded out of taxation and must be available free-of-charge to everyone.  The system of means-testing and caps is expensive and does not provide the care that is needed. Privatisation has been a disaster and must be ended.

Funding can be provided without increasing the basic rate (20%) or the 40% rate of income tax, or increasing national insurance contributions for the masses. For example, by taxing capital gains in exactly the same way as earned income, some £14bn a year can be raised.

The government gives around £40bn a year in tax relief on pension contributions and most of it goes to individuals paying income tax at the rate of 40% and 45%. By restricting the relief to the basic rate of income tax (20%), the government can raise £10bn for redistribution via investment in public services.

Billions can be raised via a financial transactions tax. Between £80bn and £260bn can be raised through a wealth tax. A higher rate of VAT on luxury goods can also raise billions.

Since 2010, HMRC has failed to collect nearly £350bn in taxes due to avoidance, evasion, errors and other reasons. Other models say that up to £1,400bn remains uncollected. So investment in HMRC and clampdown on tax abuse can generate resources.

The real problem with social care is ideological, and not financial.

Tories want to push their favoured insurance-backed approach, which at best will only benefit a few wealthy individuals. The Elderly Social Care (Insurance) Bill is a testing ground and if the Bill becomes law, and Tories succeed, they will soon roll it out for the NHS.  People need to resist.