GB News has tweeted a story by Neil Oliver in which he says giving Covid jabs to children is 'grotesque'. 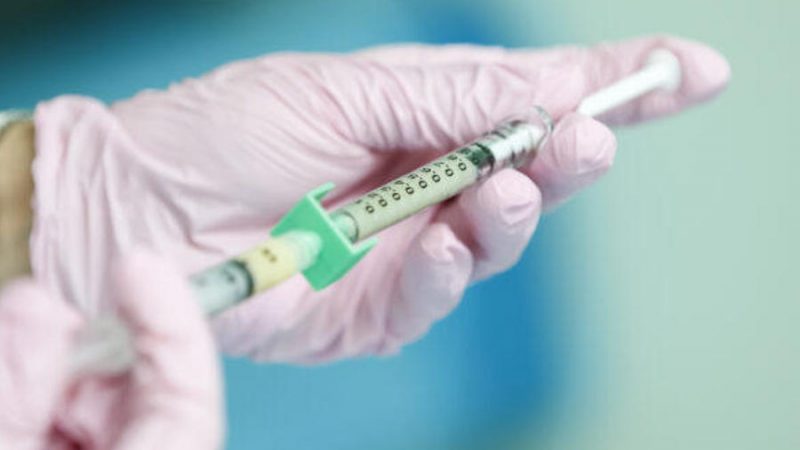 The story was published on Saturday (July 3), was written by Neil Oliver, and contains a video of him talking about Covid vaccines.

Oliver wrote: “The apparent justification is that children may spread the virus and that by vaccinating them such risk is curtailed – that risk being primarily towards adults. But what of the risk to the children in receipt of a vaccine.”

Hundreds of people flooded into the comments underneath GB New’s tweet of the story, sharing their concern about the view expressed.

One person said: “No. This is anti-scientific dangerous nonsense”

Someone else said: “Neil Oliver’s qualification is in archaeology.

“He has no specialist knowledge in vaccines or viruses.”

“I guess this was the problem with Neil Oliver’s diatribe? In reality, some children are getting severely ill from #COVIDー19’s ’Delta’ variant.

“There’s also the small matter of the virus continuing to mutate, and having unknown long-term consequences.”

The news comes as concerns rise over what rule changes the Prime Minister will be announcing today during a press conference on July 19.

‘Freedom Day’, when all restrictions will be lifted, was delayed on June 21 due to rising coronavirus case numbers. With suggestions that masks and social distancing will be scrapped in two weeks, many are wondering how the end of lockdown will unfold.