'The industry body for the UK press previously found itself in the middle of a media storm after claiming no section of UK press was bigoted'. 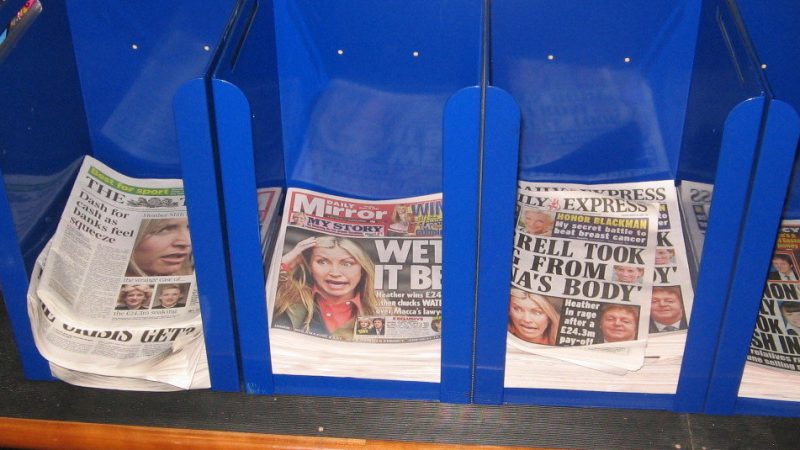 The Society of Editors has been mocked online for donating just £7,000 towards an initiative designed to achieve greater diversity in the media, months after it claimed ‘no section of the UK press was bigoted’.

The industry body for the UK press previously found itself in the middle of a media storm after it published a statement which claimed that racism played no factor in the coverage of the Duchess of Sussex Meghan Markle, after she accused sections of the press of being bigoted.

The society’s former executive director, Ian Murray, insisted that the claims were made without evidence and that the UK media had a ‘proud history of calling out racism’. More than 160 journalists of colour and the editors of the Guardian, Financial Times and HuffPost objected to the statement, leading the society to postpone its Press Awards ceremony.

The events also led to Press Awards host Charlene White to pull out of the ceremony after she mocked the suggestion that ‘the UK press is the one institution in the entire country who has a perfect record on race’.

Now the Society of Editors is being ridiculed for its ‘underwhelming’ donation towards the Journalism Diversity Fund, which awards bursaries to people from diverse backgrounds who need help funding their NCTJ journalism training.

A full-time NCTJ course for one person costs about £5,000 in fees, without taking into account living costs.

One person wrote on Twitter: “Underwhelming”, while another wrote “Wow, an entire £ 7’000….does their generosity know no bounds?

Another user on Twitter added: “Oh wow, less then one years tuition? The generosity.”

According to the previous Labour Force Survey, the UK media is the second most socially exclusive profession in the country and according to City University only 0.4% of journalists are Muslim, while only 0.2% are Black. Nearly 5% of the UK population is Muslim and 3% is black.