'As a country that wants to stand proud at home and abroad, we have a moral obligation to the world’s poorest.' 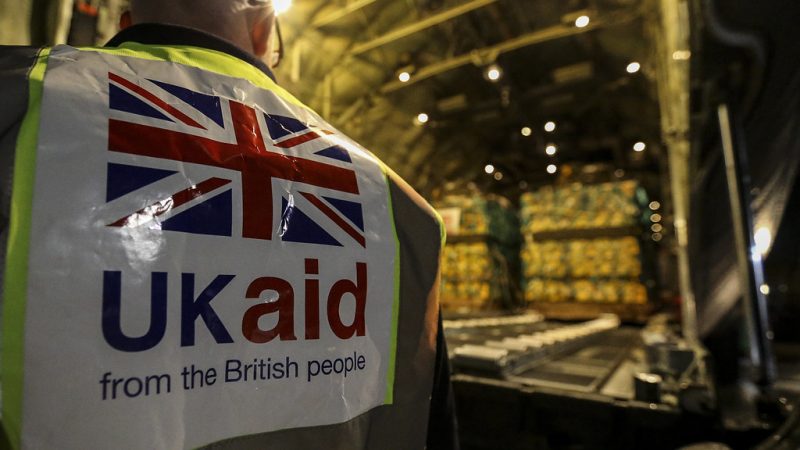 Sarah Owen is the Labour MP for Luton North

Something that unites us as a party and a movement is that our last government’s commitment to the world’s poorest was one of Labour’s proudest achievements. The Tories backtracking on our 0.7% aid commitment is the kind of thing we’ve grown used to from this government: divided between whether charity begins at home, or whether it wants to sloganeer its way to a ‘Global Britain’, all the while playing the same old tired culture war politics that turns so many voters off.

I completely agree that the state should be doing more to look after the poorest in our own country. So, let’s never forget that this is the Tory Party that was so embarrassed of their record of growing child poverty in our own country, that they once tried to abolish its very definition from law.

When I see that over 7,000 children in my Luton North constituency are living in poverty, I wonder where this sudden altruistic streak that we’ve seen from Tory ministers over the last week or so has been hiding over the last 11 years. These are the people who thought that sending a single cheese slice, a few bits of ham and a couple of slices of bread and calling it a week’s worth of food for a school child was acceptable during a pandemic.

The Conservative Party are not just on morally dangerous ground, but they have seriously misjudged the British people. When people in my town of Luton saw that children were going without food, or laptops, or school uniform during the Covid crisis, they clubbed together. Contrary to what the cesspit of right-wing rags says, the British people are among the most generous people in the world – and the data that shows us as the fourth most charitable country in the world backs that up.

We don’t turn our backs on people in their hour of need. The patronising attitude of government ministers cutting aid because they think it’s popular in Labour’s heartlands and former heartlands is completely mismatched with my experience of people in our country. I see people banding together to raise money and giving for people and causes both in our own communities, as well as when disaster sadly strikes in other parts of the world.

We’ve seen during this pandemic that none of us are safe until all of us are safe. 67% of people in our country, according to the Wellcome Trust/Save The Children data, agree that it’s important for the UK to share vaccines with other countries to prevent new strains emerging. We live in an interlinked world where action in one part of the world impacts somewhere thousands of miles away.

I wholeheartedly agree with Gordon Brown when he says that this decision to gut the UK aid budget is a life or death situation for so many people across the World.

Our collective aim should be to end the wars, the climate change, the poverty, and the tyranny that leaves people across the world poorer and in search of safety. Although, when we see the government failing on our global commitments – taking a step back and lowering our standing on the world stage – our collective aims grow so much more difficult for us to achieve.

Until we have a prime minister with a sense of moral and collective responsibility, and until we have a government which truly lives up to its promise of a Global Britain – one where we we’re proud of living up to our obligations and responsibilities, and standing tall on the world stage – then the least we can do is give our fair share in international aid.

As a country that wants to stand proud at home and abroad, we have a moral obligation to the world’s poorest. We should leave this pandemic even more committed to seeing every corner of the world safe and thriving, not less.