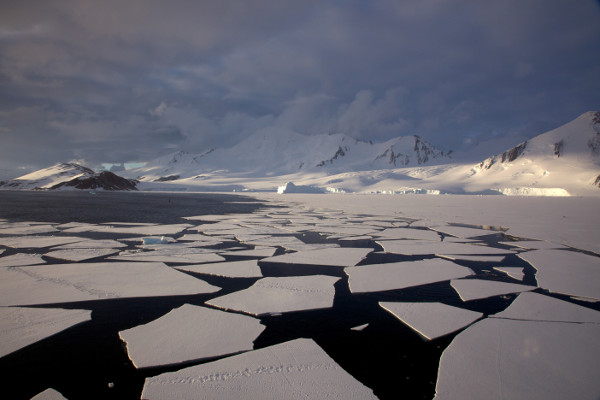 More than 200 groups have signed an open letter to the United Nations Human Rights Council urging them to create a new role to tackle the effects of climate change on human rights.

The letter, signed by global civil society including Amnesty International, Human Rights Watch and Save the Children, and indigineous people across the world, is asking that climate change become a higher priority for the council.

The letter said: “Climate change is an existential threat for humanity, jeopardizing the realization of all human rights for present and future generations.

“As the impacts of the climate crisis worsen and aggravate intersecting forms of discrimination against various peoples, individuals and groups in our societies, action can no longer be postponed at the HRC and urgent measures to protect people and the planet must be adopted.”

The groups are hoping that a Special Rapporteur on Human Rights and Climate Change will be appointed, which will allow the Human Rights Council to carry out work on the climate crisis in a systematic and sustainable way.

They expect the role will also protect people from runaway climate change and its unavoidable impacts, and promote respect for human rights in climate responses.

A report by the UN Environmental Programme has said that climate change will have a profound effect on the enjoyment of human rights for individuals and communities across the planet.

The impacts of climate change on freshwater resources, ecosystems, and human settlements are already undermining access to clean water, food, shelter, and other basic human needs, which will only expand dramatically in the coming decades.

This will impact the ability for many people to access fundamental human rights, such as the rights to life, health, water, food, housing, and an adequate standard of living.

Climate campaigner Isabella Shraiman, from the Environmental Justice Foundation, who signed the letter, is supporting the mandate, saying: “Violence against the planet is also violence against people, and vice versa.”

Shraiman said that the climate crisis is adversely affecting people that are already suffering from discrimintaion in other ways.

She said: “The fundamental injustice at the heart of the climate crisis is that while people and nations in the wealthiest parts of the world have been growing rich off of our carbon economies, that wealth has not been equitably distributed, and it’s the communities and the countries that have benefited the least from these carbon-intensive economies that are being impacted first and worst by the climate crisis.

“Global heating and greenhouse gas emissions cause physiological changes, but changes are experienced differently by different people. It’s the most vulnerable communities, including those whose livelihoods are most dependent on a healthy environment, who are the most at risk and the least able to adapt to the changing climate.

“Vulnerability is not just a product of geography or income. It’s going to intersect with a whole host of existing forms of discrimination. The climate is escalating or acting upon these vulnerabilities so that these communities are both more at risk of the impact in the first place and again less able to adapt or to cope with a changing climate.”

Shraiman is hoping that by creating a new role, change can be made.

She said: “This new position can drive the urgency of acting now. The next five years are so critical in terms of determining the trajectory of our planet. It’s not a distant future problem that we need to deal with, it’s something that’s here and is now and hopefully a special rapporteur on Human Rights and Climate Change can help push more of that sense of urgency across our global leaders.”

The letter has been signed by 85 international organisations, 143 national, regional and local organisations have given their support, and nine universities.

The 47th session of the UN Human Rights Council is taking place now and will run until 15 July.

Special Rapporteurs are in charge of holding inquiries into violations and to intervene on specific issues or urgent situations. They play an important role in the protection of human rights.