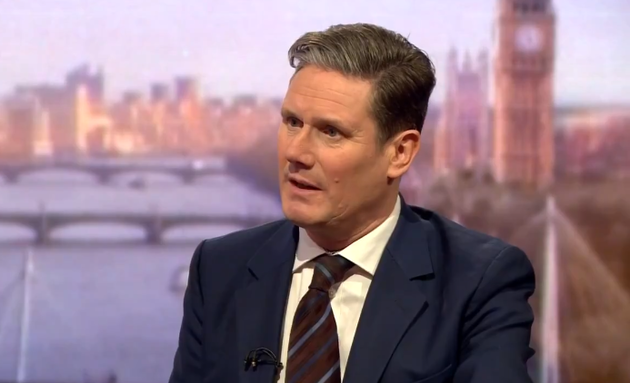 The Batley and Spen by-election seems like the only electoral game in town at the moment, with Labour endlessly talking up its candidate Kim Leadbeater, sister of the murdered MP Jo Cox.

Sadly forgotten is the Chesham and Amersham by-election on 17th June, announced following the death of Dame Cheryl Gillan in April. Gillan had served as MP for the seat since 1992.

The Tories won 55% of the vote in 2019, followed by the Lib Dems on 26%. Lib Dems believe they stand a reasonable chance given the constituency’s 55% Remain vote in 2016, though it’s a big hurdle to overcome.

Labour’s hurdle is even bigger though. The party trailed on 13% of the vote in 2019.

At Labour’s huddle with journalists this afternoon, Left Foot Forward asked what Keir Starmer thought the party’s chances were. His spokesman responded: “Chesham and Amersham has been a Conservative seat for as long as it has existed. We have a fantastic candidate, but it’s obviously a very difficult contest for the Labour party.”

Some optimism though, when the spokesperson repeated: “We’ve got a fantastic candidate who’s throwing everything at it.”

Asked who the candidate was, there was an awkward pause: “…I will get you that name and send you details after.”

On Twitter, there are recriminations about why Labour is standing a candidate at all, though there are the same questions for the Lib Dems in Batley and Spen. Rage over ‘splitting the vote’ isn’t going to go away any time soon – especially if Labour or the Lib Dems’ losing margins in these by-elections is less than the runner up ‘progressive’ party secures.

Labour’s Chesham and Amersham candidate, by the way, is Natasa Pantelic, cabinet member for social care and public health on Slough Council.

A spokesperson for the Liberal Democrats told LFF: “Even Labour know it is a two horse race in Chesham and Amersham, which is why so many of their supporters are backing us to beat the Conservatives next week.”