All FOI requests should be dealt with equally and on an 'applicant blind' basis'. 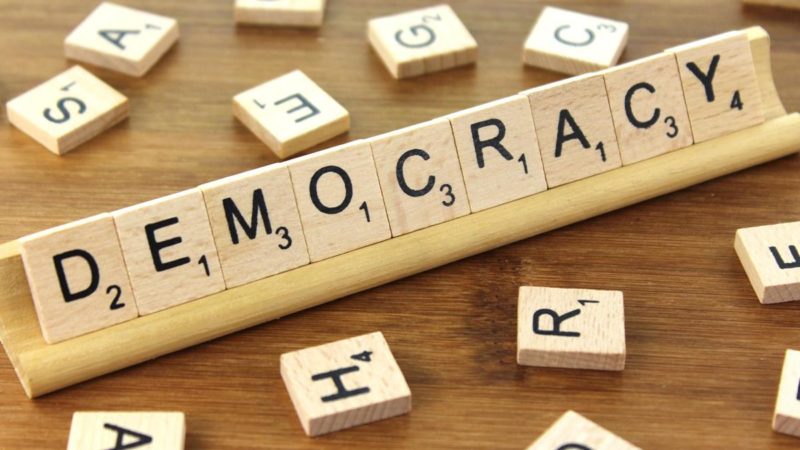 Answers are being demanded after the Department for International Trade’s (DIT) FOI caseload was sent to a journalist by mistake.

The caseload showed that the requests received by the DIT are being categorised according to which organisations have sent them and their presentational risk rating.

This goes completely against the FOI guidelines, which state all requests must be dealt with equally and on an ‘applicant blind’ basis.

And yet requests were getting flagged depending on the media organisation that sent them as well as if they were coming from NGOs, MPs or the office of the Shadow Secretary of State for International Trade, Emily Thornberry.

Each FOI case was also being rated in a red, amber, green traffic lights system depending on its presentational risk.

This is according to news website Politico, where on of its journalists was sent the caseload twice in the last two weeks by accident. Politico has now deleted the files for data protection purposes.

The Labour Party is now demanding answers from the government as to why the FOI guidelines are clearly being breached.

The issue goes deeper, as Politico has also revealed that some FOI requests that the DIT received have been referred to the Cabinet Office ‘Clearing House’ for advice on handling them.

In some cases the Clearing House has reportedly worked to “block the release of documents to journalists against the advice of the trade department’s information officers”.

Those revelations follow Tuesday’s court ruling ordering the government to hand over papers on the functioning of the secretive Cabinet Office Clearing House.

Labour’s Deputy Leader Angela Rayner wrote to Cabinet Secretary Simon Case following the court ruling demanding an investigation into whether Michael Gove broke the Ministerial Code when he told Parliament on 10th December last year that the Clearing House did not exist, and that all FOI requests were dealt with “in exactly the same way”, and on an “applicant-blind” basis.

Emily Thornberry has said in response to the Politico story: “What we are seeing revealed here is something deeply dangerous and corrosive to our democracy: evidence of a government department breaching the FOI guidelines, categorising information according to its sensitivity and the person requesting it, and taking advice on handling requests from the secret Cabinet Office Clearing House.

“It is patently obvious that none of those things are being done in the interests of transparency and integrity; but what we need to know now is whether they are being done to circumvent or delay the government’s obligations under the law, and whether the system in place at the Department for International Trade is in widespread use in other government departments.

“In addition, it is now all the more urgent that the Cabinet Secretary accepts Angela Rayner’s demand for an independent investigation into whether Michael Gove broke the Ministerial Code when he denied the existence of all these practices in his evidence to Parliament last December.”

Left Foot Forward has contacted the DIT and the Cabinet Office Clearing House for comment.