'Mandating proof of identity at polling stations would exclude significantly more people from the democratic process than it would prevent people from committing fraud on polling day. ' 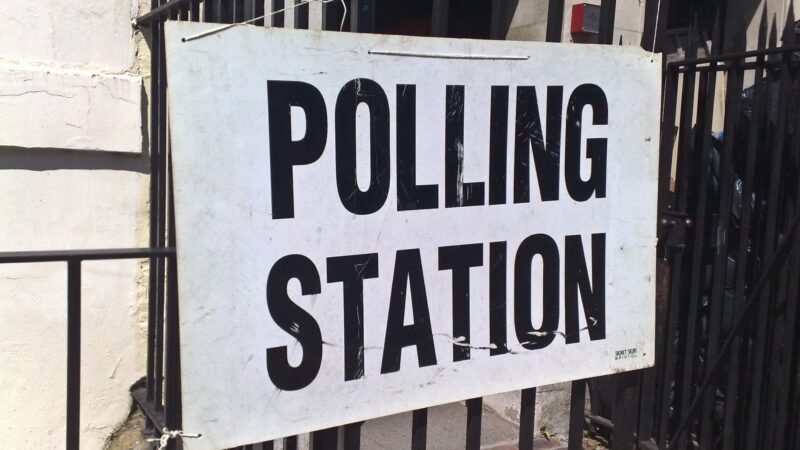 Alistair Carmichael is MP for Orkney and Shetland and Liberal Democrat spokesperson for Political Reform.

Democracy should be an inclusive process. The hurdles to participation, whoever you are and whatever your circumstances, should be as low as possible.

Whether campaigning, writing to your MP or simply exercising your right to vote, it is vital that everyone has the ability to participate in the democratic process.

That principle of inclusivity, however, is on a collision course with a government that would rather choose its electorate than be subject to them. Last week the government finally unveiled their plans for compulsory voter ID cards. Announced during the Queen’s Speech, the so-called “Electoral Integrity Bill” is a dagger at the heart of an inclusive liberal democracy.

The government’s proposal is framed as a response to voter fraud. That might be a reasonable argument if voter fraud were a widespread problem in the UK. It is not.

In reality, through 2019 only three people were convicted of voter fraud. To put that number in context that is only one more than the number of times Boris Johnson was sacked from a job for lying.

Three is a magic number – apparently magical enough to cause some magic thinking from the government. In the face of a non-existent problem the government is now conjuring up new problems of its own.

The requirement would by its very nature be exclusionary. It has been a long-held principle that people should not have to walk around with an ID card in order to go about their normal lives. Millions of people currently do not have photographic ID in this country – and they are disproportionately from some of the most vulnerable groups in society.

In March this year, a coalition of organisations coordinated by the Electoral Reform Society, including Age UK, Centrepoint, Operation Black Vote and The Salvation Army warned of the disproportionate impact this would have on young people, older people, disabled people, minority communities and the homeless. They deserve an equal voice – not democratic exclusion.

Even if the bill were likely to exclude all groups equally it would still be an abysmal piece of legislation. The likelihood that it will harm some sections of society more than others is a risk to the concept of liberal democracy.

Mandating proof of identity at polling stations would exclude significantly more people from the democratic process than it would prevent people from committing fraud on polling day.

During voter ID trials in 2019, almost 2000 people were turned away for not having the right identification. Of those turned away, over 700 – more than a third – did not return to vote. Over two hundred times more people were excluded from voting – in just the trial areas – than the number of voter fraud convictions across the entire UK. If hundreds of thousands – perhaps millions – of our fellow citizens are to be excluded from voting in order to prevent three cases of voter fraud then that is a price that is too high.

If the government were serious about democratic integrity then they would be knocking down barriers instead of building them up. “Build back better” should not mean the walls surrounding the polling booth.

Compulsory voter ID is symptomatic of a wider directive, aimed at imposing unnecessary barriers to the democratic process, from entrenching the failed first-past-the-post (FPTP) voting system to stripping away limits on executive powers. Democracy needs to be a level-playing field, whether you are Boris Johnson or Joe Bloggs. Introducing mandatory voter ID at polling stations will divide us further and raise the barriers to participation.

Looking across to the United States in recent years we have witnessed a far-right Republican Party that, faced with declining support amongst the electorate, has chosen to rig the game against the voters.

With these latest anti-democratic moves, it appears that the Conservatives now want to take us all down the same path.