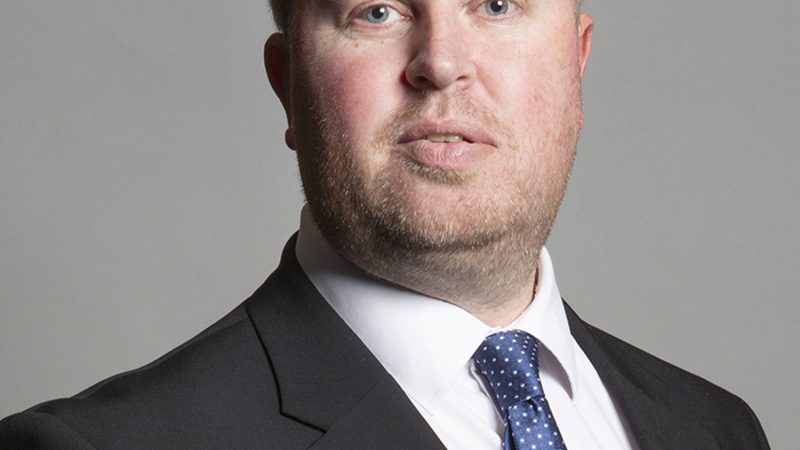 Emma Burnell is a freelance journalist, political and communications consultant and playwright.

An independent panel of experts has recommended that Tory MP Rob Roberts be suspended for six weeks following accusations of sexual misconduct from a former member of his staff. The panel has heard and dismissed an appeal from Mr Roberts against a decision made by the Parliamentary Commissioner for
Standards.

The complaint was first made on the 12th June 2020. According to the report from the expert panel, the complainant said that Mr Roberts “made repeated and unwanted sexual advances towards him, using his position as his employer to place him under pressure to accede.

“The Responder also made inappropriate comments of a sexual nature and was overly intrusive about his personal life.”In an appeal, Mr Roberts said that the approach was “clumsy” but rejected the notion it was “sexual”, preferring the term “romantic”. He then made a series of attempts to contact the reporter further, including putting a time for “drinks” in their work diary.

The Independent Expert Panel was established by the House of Commons on 23 June 2020; Its members were appointed on 25 November. The Panel hears appeals against decisions made by the Parliamentary Commissioner for Standards.

The panel considers referrals from the Commissioner and determines sanctions in cases involving an allegation against an MP of a breach of Parliament’s sexual misconduct policy or the bullying and harassment policy, under the Independent Complaints and Grievance Scheme.

Mr Roberts has released the following statement on his website:

“In the first half of 2020, I was in a particularly challenging place personally and had taken the decision to leave my marriage of 15 years and come out as being gay.  At around the same time, I asked a male member of Parliamentary staff to dinner in the hope of striking up a personal relationship.  I recognise that this breach of trust in the MP-Staff relationship was completely improper and should not have happened.

“I apologised at the time and do so again to the complainant but also to my colleagues, family and most importantly my constituents.

“I will continue to do my utmost to serve my constituency as I have over the past 18 months since my election, and this judgement will not alter my resolve to ensure that the people of Delyn get the assistance they need with pressing local issues.  It is the greatest honour of my life to represent the constituency in which I grew up and have lived my whole life, and I will work tirelessly to restore any faith which has been lost by this ruling.

“I have no further comment to make on the situation and will continue to go about my non-Parliamentary work as before, providing as much assistance and representation to my constituents as I can.”