"We shouldn’t have to wait until next year for the inquiry into how coronavirus has been handled," Caroline Lucas tells LFF. 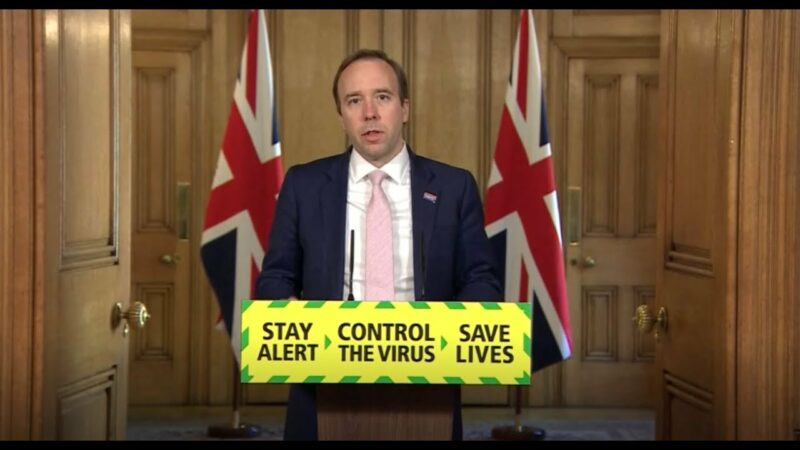 Twice as many people believe the government’s plans for a Covid inquiry next spring is starting too late, rather than too early.

According to exclusive Savanta ComRes polling for Left Foot Forward, three in ten (29%) voters say starting an inquiry into ministers’ handling of the pandemic next spring is ‘too late’, compared to just 14% who believe it’s too early.

A spring 2022 start date would see the Covid inquiry conclude after the next General Election – potentially letting the government off the hook in any campaign.

The Prime Minister announced the spring inquiry last week, saying the UK has an obligation to examine its actions “rigorously” and “candidly”.

At the same time, it emerged that a Covid inquiry could take three to six months to establish – meaning it could be up and running much sooner than next March, if the political will was there.

The government will be buoyed by figures showing that 41% of voters believe the start date is ‘about right’. However, a significant swathe of voters – 17 percent – don’t have a view, suggesting they may be persuadable with a concerted push for an earlier inquiry.

And more than a third (36%) of voters in Wales believe starting the inquiry next spring is ‘too late’ – the highest out of any area in Britain – followed by voters in the East of England (35%). Wales’ high support for an early inquiry may be boosted by calls there for a Wales-specific probe into the Welsh Government’s handling of the pandemic.

By age, support for an earlier inquiry is highest among 55-64 year olds, with 35 percent viewing the spring date as too late, compared to just 7 percent of them who view it as too early.

Just one in seven (13%) Conservative voters view next spring’s start date as too late, compared to 47 percent of Labour voters.

Labour’s Clive Lewis MP, who sits on the all-party parliamentary group for coronavirus, told LFF: “The pandemic has touched every community and individual in this country, and those who have lost loved ones will see justice delayed as justice not done.”

“Climate and ecological breakdown is set to make disruption the new normal, putting pressure on Governments domestically and requiring a greater scale of collaboration internationally.

“The government must start the process of learning lessons sooner rather than later, so that we can avoid a disaster on this scale from happening again.”

Green MP Caroline Lucas told LFF the government needed to learn fast from its ‘serious errors of judgement’: “We shouldn’t have to wait until next year for the inquiry into how coronavirus has been handled. It needs to start as soon as possible, to give the government the best chance of not repeating the same mistakes again and again.  Public health should drive the timetable – not calculations of electoral advantage.”

An inquiry is likely to look into alleged failings to lock down early enough at the start of the pandemic, including how open the UK’s borders were. Other issues are likely to include reported shortages of PPE and the government’s outsourced Test and Track programme.

The UK has one of the world’s worst Covid death tolls, at more than 150,000, according to one analysis.

Dr John Puntis, Co-Chair of Keep Our NHS Public, said now is the time for an urgent and rapid Covid inquiry: “The current plan of delaying in order to minimise political fall out means only that more avoidable deaths will be added to our current world beating tally. It is clear that since mistakes have not been recognised, lessons cannot be learned.

He added that an inquiry soon would be vital in preparing for any future pandemics, saying ministers ‘cannot be allowed to rely on the vaccination programme alone or shift the blame for its failings onto the populace at large.’

While the PM has pledged the Covid inquiry would be ‘fully independent’, there are fears the chair and panel of the inquiry will be ‘hand picked’ by ministers, with a cross-party group of MPs expressing concern over the weekend.

The question asked was: The government has announced that an independent public inquiry into the handling of the pandemic would be held in spring 2022. It is likely to take at least two to three years to report its findings but could take longer. Do you think that the independent inquiry starting in Spring 2022 is starting too early, too late, or at about the right time?