An estimated 11 million UK citizens don't own a passport or driving licence while alleged voter fraud rates are 0.000058% 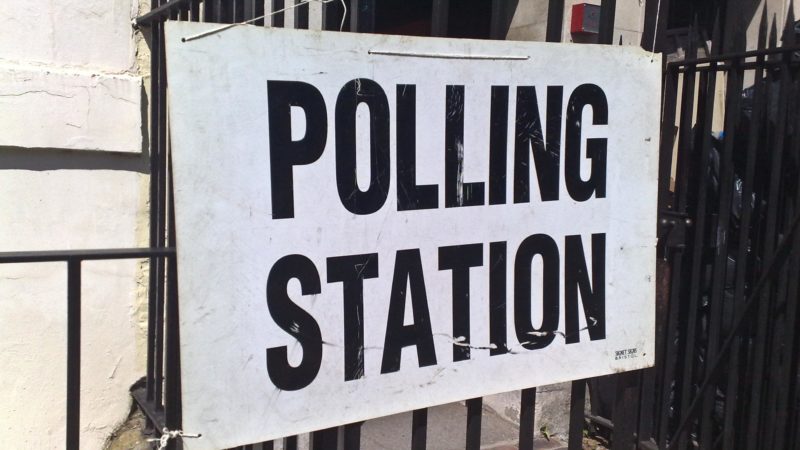 The government’s plan to introduce laws to require voters to show photo ID have been met with criticism from campaigners and charities. The proposal, which will be included in the Queen’s speech tomorrow, aims to tackle voter fraud but could deter marginalised groups from voting.

In the US, the same debate has been raging since 2005, when photo ID laws were introduced in Indiana. From their experience, it’s possible to draw conclusions about what this might look like in the UK.

The main motivation for introducing the requirement is to reduce voter fraud.

But research by Enrico Cantoni at the University of Bologna and Vincent Pons at Harvard Business School found that laws requiring voters to bring photo ID had no detectable effect on voter fraud.

Instances of in-person fraud in the UK are very low. In 2019, there were 34 allegations of people impersonating someone else at the polling station – one of which resulted in a conviction, and one other in a police caution.

The total number of votes that year were over 58 million, making the rate of alleged in-person voter fraud 0.000058%.

It is therefore unlikely that compulsory voter ID in the UK will have any significant effect on levels of fraud.

Proponents of the plan argue that requiring ID gives voters more confidence in fair elections – and belief in the equality of elections is important for a democracy.

But the same research by Cantoni and Pons found that there was also no effect on the perceived levels of fraud.

Campaign groups have criticised the proposal, saying that the move will block many marginalised groups from voting.

Sam Grant, Head of Policy and Campaigns at Liberty, said: “Millions of people in the UK don’t have photo ID, and the vast majority of them come from communities that are already marginalised and under-represented by our political system.

“Instead of creating more barriers to voting, Ministers should focus on making it easier for everyone to vote, and ensuring we can all have an equal say in our democratic process.

“We must reject the politics of division and unite to defeat these divisive and discriminatory plans, and ensure everyone can have their voice heard.”

Studies on ID laws and their effect on turnout show a less clear picture.

It is true that not everyone in the US owns photo ID – and there is a racial disparity. A 2016 study on American elections by Charles Stuart at Harvard University found that 7% of white respondents did not have either a driver’s license or passport, compared to 17% of black respondents and 9% of Hispanics.

Similar findings are true in the UK, with 76% of white people owning a driving licence in 2019, compared to 61% of Asian people and 53% of Black people.

An estimated 11 million UK citizens do not have a passport or driving licence, and there are  barriers that make it harder to get hold of one, such as having no fixed address or bank account.

But the research is unclear as to whether voter ID laws affect turnout in the US.

Benjamin Highton at UC Davis conducted a review on the research into voter laws and turnout in the US in 2017, but found ‘modest, if any turnout effects of voter identification laws.’

The US Government Accountability Office conducted a similar review in 2014 with mixed results. Five studies found no significant effect, one found increased turnout and four found decreased turnout. Most people agree that more research needs to be done in the area.

Some academics argue that the reason turnout is not seen to be falling is because of a counter-mobilising effect – where campaigners and activists work with the community to help those who would have otherwise been affected.

It is hard to draw definite conclusions about the effect of this law on voting in the UK.