The association had claimed that ‘97% of Brits believe that a fur ban should not be the government’s priority’. 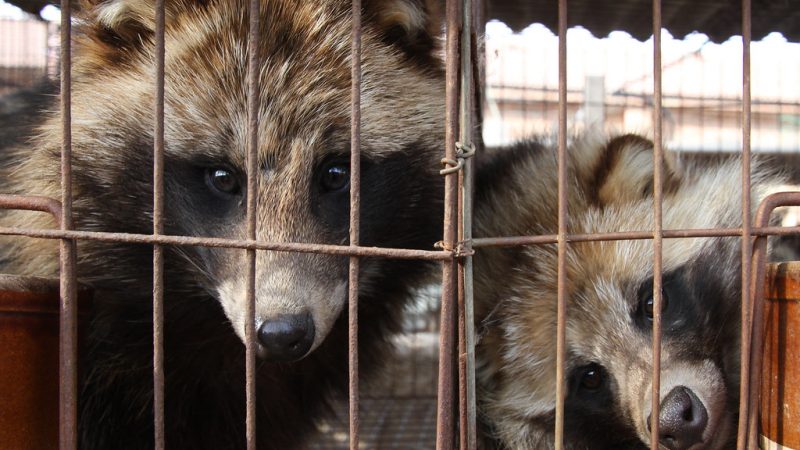 The British Fur Trade Association has been criticized by a leading animal welfare charity for spinning poll findings in order to show that the majority of people do not back a fur trade ban.

The association had earlier in the week claimed that ‘97% of Brits believe that a fur ban should not be the government’s priority’, urging people to say no to the ‘wardrobe police’.

It also said that it strongly rejected the idea that banning the sale of fur would improve standards in animal welfare and highlighted the damaging consequences including thousands of jobs losses, closed businesses and the impact on consumer choice such a measure would have.

The statement came in response to the Queen’s speech earlier this week, in which the prospect of restricting fur imports and sales in the UK was raised as part of the Government’s commitment to improving animal welfare with an ‘Animals Abroad Bill’.

However, Humane Society International has now rejected that claim, saying that the poll was misleading and a further ‘desperate measures from an industry clinging to the wrong side of history.’

Claire Bass, executive director for Humane Society International in the UK said: “Their poll asked people to choose their top three of a range of arguably some of the most critically important societal issues facing the country such as ‘resourcing the NHS’ and ‘getting the economy restarted after lockdown’, and then placed banning fur sales as a random other option.

“Not remotely surprisingly, the NHS and the economy are higher on most people’s agendas than banning fur sales, however even when pitched against these big policy topics nearly one in ten (9%) people responded that a fur sales ban should be amongst the government’s top three priorities for action in the next twelve months, rising to almost a fifth (17%) amongst people aged 18-34.”

The charity went on to cite its own poll that shows the majority of people backed a fur trade ban.

“The British Fur Trade Association should worry less about the wardrobe police and more about finding a way out of the dusty cupboard they’ve clearly been living in for the last few decades if they genuinely believe that there is no majority in favour of a fur sales ban in the UK.”

A spokesperson for the British Fur Trade Association said: “This shows the desperation that animal rights activists HSI UK are now reduced to; spending donor’s money not on improving animal welfare but on trying to smear a legal and highly regulated business.

“On every measure, including confirmed by this polling, there is no majority in the UK or in Parliament in favour of a ban on natural fur being pushed by a hardcore unelected animal rights activists like HSI who are intent on cancelling the views of the silent majority. HSI cites its own polling, however, this itself was subject to an investigation by the body the regulates market research because of irregularies.”