Uber is being accused of abdicating on environmental and fair pay commitments through its ambitious post-pandemic recruitment drive. 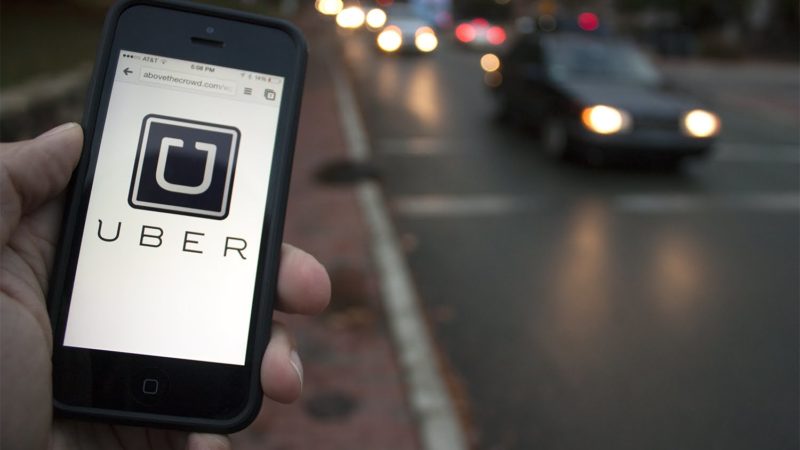 Uber has announced it will recruit an additional 20,000 drivers by the end of 2021, adding to the 70,000 it already has in Britain. The recruitment drive has been denounced by a union, which claims it will increase both driver poverty and city congestion.

App Drivers & Couriers Union (ADCU) says the surge in the number of Uber drivers shows how the American ride-hailing and delivery giant is taking advantage of a soft post-pandemic labour market and weakened competition to further consolidate its monopoly of the private hire market.

ADCU – the UK’s largest trade union for Uber drivers in the UK – says Uber is taking advantage of an unexpected increase in post pandemic employment, as a means of drawing people into the precarity of the gig economy, while the company profits.

The trade union points to how Uber has used the cover of the pandemic to introduce greater risk for its drivers while reducing their income. It has done this by changing its pricing model from fares that were calculated based on actual time and distance to a fixed price model. Consequently, drivers will be paid the same amount irrespective of route or traffic conditions. This is likely, according to ADCU, to make drivers to rush and cut corners. As traffic resumes in the big cities as industries open up, drivers’ earnings per trip will inevitably decline.

Yaseen Aslam, President of APCU, commented on how Uber’s rush to recruit more drivers will adversely impact their pay and the environment.

“Uber’s post pandemic recruitment push will inevitably lead to increased driver poverty and rising urban congestion. They can easily afford to recruit an extra 20,000 people simply because it continues to rely on an illegal and exploitative employment model which allows them to strengthen their monopolistic position while driving more workers into poverty.

“We urgently need capacity controls and enforcement of employment law, but the government has abdicated its fundamental responsibilities. Our union will continue to resist Uber’s brutal exploitation of people and communities,” Aslam continued.

Adding to the climate change crisis

Uber has always been keen to promote its system as an environmentally friendly alternative to people driving their own car. Research, however, tells a different picture.

A report published by Euromonitor for European research and campaign group Transport & Environment, suggests that the surge in taxi apps like Uber is contributing to air pollution and climate change. The data shows that there is a correlation between the increase in ride-sharing drivers in major European cities and rising levels of air pollution.

As Yoann Le Petit, a mobility expert with T&E, comments: “Uber’s CEO tells us they ‘do the right thing, period’ – but the reality is that Uber is part of the traffic and pollution problem, adding car trips in our cities and adding to the climate and pollution crisis.”

The typical passenger vehicle emits around 4.6 metric tonnes of carbon dioxide every year. By adding an additional 20,000 drivers to cities in the UK, which are already heavily saturated with Uber cabs, it’s not difficult to deduce that the ambitious recruitment drive will contribute to greater levels of pollution.

Left Foot Forward reached out to Uber for commentary. A spokesperson for the company told us: “We are the only operator committed to becoming a fully electric platform whilst raising millions of pounds to help drivers switch. So far more than £135m has been raised to support drivers with the cost of upgrading to a fully electric vehicle, with more than 3.5 million trips having taken place in an EV so far. With lower running costs and greater earning potential, drivers are switching to electric vehicles in growing numbers, with more than 50% of new cars joining the platform now fully electric, compared to only 7.7% in the wider market.”