We may never know the full extent of the Spycops scandal. 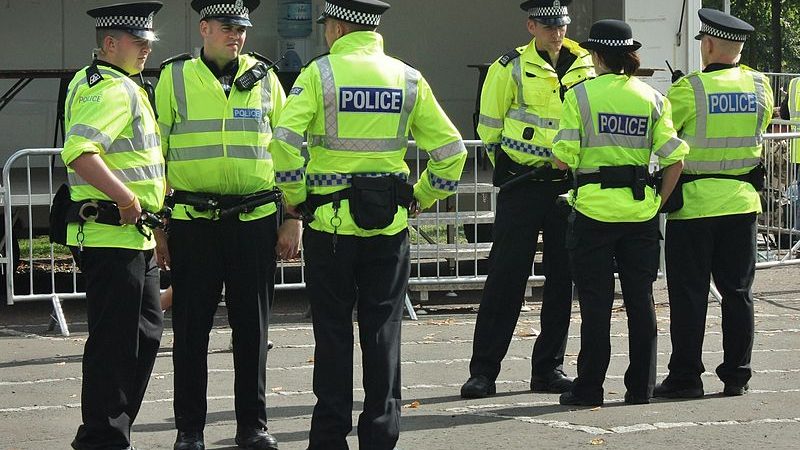 One of the major cases in the ‘spycops’ scandal has reached the Investigatory Powers Tribunal, just before phase two of the spycops inquiry is getting underway.

After a decade of police denial and non-cooperation, we are still struggling to get a complete list of who was spied upon. Until we get it, no judgment can be made about whether the bulk of the work done by undercover police stuck to the laws drawn up by Parliament, or was a political choice made by senior officers and Whitehall officials.

It has taken Kate Wilson 10 years of struggle to get to the Royal Court of Justice, so she can make her case against both the undercover officer who infiltrated her life and tore it apart, and also his handlers. The reason it has taken so long is purely down to the obstructions by the police and their use of every legal means to block justice for the spied upon women. For example, they are refusing to field any of the supervising officers as witnesses, so they don’t have to say on oath what they did and didn’t know. This mirrors their initial ‘neither confirm nor deny’ response to all the women  (and one man) involved, which was only dropped in favour of a full public apology after a court case and legal mediation.

The Public Inquiry revealed that the police have spied upon around a thousand political groups since 1968 using undercover officers. However, we’ve only been told the names of 450 of these (although this also covers many sub-division duplicates on the list of the thousand). Without the full list of groups, how can the Public Inquiry, or the public themselves, make a judgment about whether the police have mostly stuck to their statutory purposes of detecting and preventing crime when making decisions about who to spy upon?

It appears clear to myself and many of those spied upon, that the UK has a culture of political policing driven by a dislike of particular campaigns and points of view. The extent to which is the norm or the exception can only be argued about once we have the full list of organisations held by the police or Special Branch. Despite being questioned, the Minister and the head of the Inquiry into Undercover Policing, have been unable to produce the a full list, despite the information apparently being held and accessible.

The Minister implied that the Inquiry would have this information. The head of the Inquiry, Mitting, said it didn’t have the small amount of extra resources to obtain the information. I will be pressing the Minister to provide the resources and remove Mitting’s excuse for keeping the names under wraps.

For example, it seems unlikely the LGBT+ direct action and civil disobedience group OutRage! was not spied upon, but it is not on the list, despite its members having evidence of police surveillance. The fact that Mitting states clearly that he has no evidence of it being spied upon is a clear indication of how much information is missing from the Special Demonstration Squad (SDS) files. I could come forward with a long list of other such individual examples, but inevitably this would miss many others. That is why it is imperative to have a complete disclosure of all groups subjected to police surveillance and/or infiltration.

I have also pressed the Minister to meet me to discuss making Special Branch files available to the Inquiry participants, as these are likely to contain materials sourced from undercover operatives. The next phase of the Inquiry is currently exploring the close relationship between MI5 and the SDS, with questions about the extent that the former directed the work of the later.

Mitting has made the valid point in his correspondence that his Inquiry is focused upon the role of undercover officers, rather than the full range of covert surveillance and information gathering that the police and security services were engaged with. Many groups like Outrage may not show up on the final list but that doesn’t mean they were not subject to spying operations that involved other means such as telephone taps, paid informers, opening letters (remember those), burglary etc.

Any list that emerges from the Inquiry into undercover policing will only expose a fraction of the groups and individuals that the security services spied upon over these decades, but it does give us an insight into the way the security services viewed the world and whether they saw their role as targeting criminals, or preserving the status quo.

Mitting believes he can make an assessment based upon a very limited list of the police’s activities, yet the very point being made by campaigners is the vast and undiscriminating nature of the police’s spying activity. Any judgement by Mitting of whether undercover policing regularly strayed beyond its statutory limits, will be seen as partial, unless this list is completed.