The disaster over the European Super League should be a catalyst for real change. 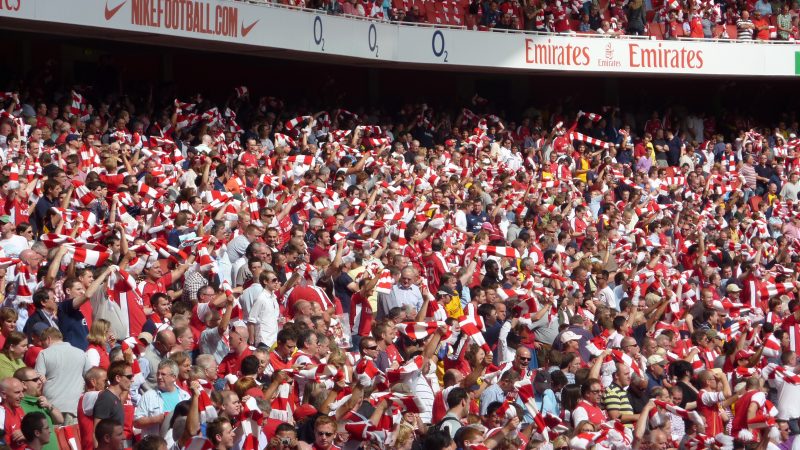 Sixty MPs and Peers have written to the Secretary for Culture, Media and Sport Oliver Dowden to support moves towards fan ownership of football clubs.

The letter, which was cross-party, called for last week’s failed move for clubs to form a “European super league” to become a catalyst for real change in how UK football is run.

It has previously been announced that the fan-led review, Chaired by Tracy Crouch will be looking at the German model of 50+1% fan ownership.

The letter calls for legislation in the Queen’s speech ensuring that all Premiership teams had to get agreement from 51% of season ticket holders on any major decisions made by the club. This would pave the way for future legislation ensuring fan ownership.

They also ask that accredited football supporters trusts be able to appoint and remove at least two club directors and be given first refusal on purchasing shares when clubs change hands.

Finally they also call for an independent financial regulator for all professional leagues and clubs.

The letter was supported by Jeremy Corbyn and several of his former Shadow Cabinet members. But also by Liberal Democrat Daisy Cooper and former Labour General Secretary Lord Iain McNicol.