The British Youth Council told LFF they were 'extremely concerned' by the findings. 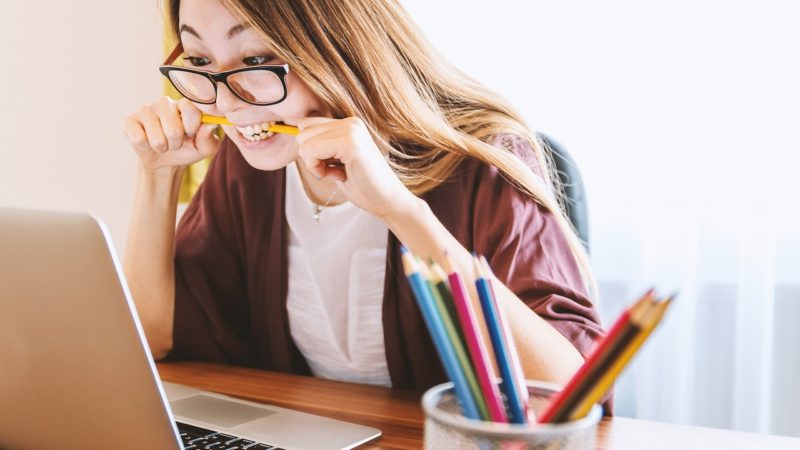 Nearly two thirds (63%) of the payrolled jobs lost of the past year have been among the under-25s, according to new official figures.

The findings from the Office for National Statistics suggest young people have borne the brunt of the economic strain of the past year, with their jobs the first to go.

Sarah Staples, Chair of the British Youth Council told LFF she was extremely concerned by the findings.

“Decision-makers need to listen to young people, both during and after periods of recession and economic difficulties. Young people are on the frontlines when it comes to dealing with the effects of recession and must be an important resource in shaping a response to it,” she said.

“We believe that youth unemployment must be tackled as a matter of urgency as we come out of the pandemic through properly-resourced and managed programmes which support and sustain young people into fulfilling working lives. This response must prioritise the plight of Black and Asian young people if we are to tackle this issue properly,” Sarah Staples added.