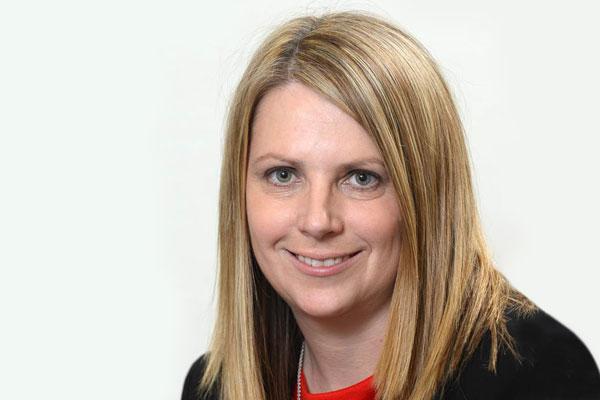 As she pushes a new social partnership bill through the Welsh parliament, deputy housing minister Hannah Blythyn said that the Welsh model of ethical procurement and employer-union co-operation should be adopted across the UK.

If passed, the new law would place a duty on public bodies to work in ‘social partnership’, with co-operation between trade unions, employers and the government. This is a model which is common in other Western European countries like Germany.

The law would also encourage government to only buy goods and services from firms which treat their workers fairly. Initially, Blythyn said this would focus on the construction sector, where workers have often been badly treated.

Blythyn told Left Foot Forward this was a model the rest of the UK should adopt. “When you do work in this partnership and you are able to improve standards of work and peoples’ pay and conditions more broadly, then it doesn’t just affect those individuals,” she said, “it creates a more productive business and benefits the wider economy as well.”

Blythyn said that this co-operative model has “evolved organically” in Wales since devolution in 1999. She said the model had allowed Wales to do things during the pandemic which weren’t done in England, like unions and employers working together on improving Covid risk assesments and placing the duty to self-isolate on the employer as well as the individual.

This spirit of co-operation, she said, had continued into the drawing up of the bill which is backed by trade unions and the CBI and FSB business associations.

While the Trade Unions Congress support the bill, they have said that the test of its effectiveness will be whether it facilitates the expansion of collective bargaining and whether the duties it places on public bodies will be properly enforced.

The bill is currently a white paper and is out for consultation. It will then be voted on by the Senedd.

When asked if firms engaging in tax avoidance would be excluded from procurement, Blythyn said that was beyond the Welsh government’s competency.