We make them better than they were before too. 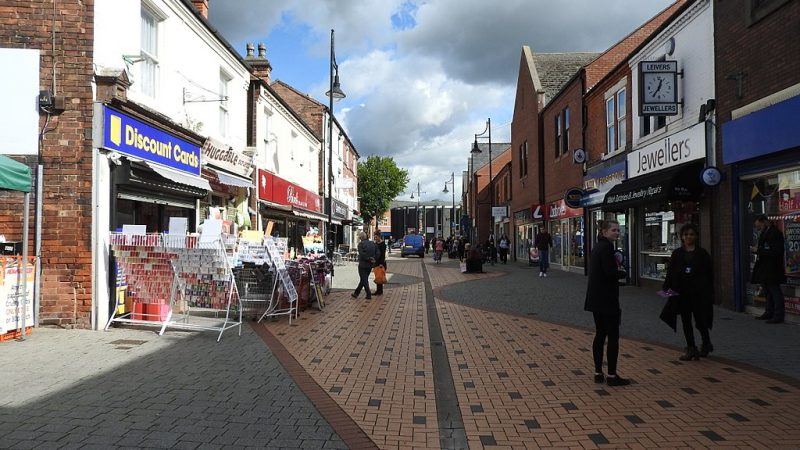 Under the onslaught of online shopping and related shop closures, town centres are facing massive problems. The impact of Covid has accelerated that trend.

In 2020, some 180,000 retail jobs were lost in the UK. That’s a huge number. It’s the population of Aberdeen and enough people to fill Wembley Stadium twice.

With more people working from home and the demise of Arcadia and Debenhams, more job losses are expected. A KPMG study estimated 400,000 retail jobs are expected to disappear across England.

The UK government has provided some financial support to businesses affected by the pandemic, but has presented no plans for rejuvenating town centres.

At the height of the 2007-08 banking crash, the government provided £1.2tn of financial support to bailout banks. It has also used £0.9tn of quantitative easing to prop up corporate bonds and securities market. However, it has not shown the same enthusiasm for rescuing town centres.

There is no single golden-bullet for rejuvenating town centres. Action is needed on many fronts and here are a few suggestions:

The above is not a comprehensive list of policies needed to rejuvenate town centres, but will hopefully generate a debate about how to rebuild communities. Failure to act will further destroy town centres and communities.