In areas like Burnley, nearly 10% of working-age adults work but rely on Universal Credit. 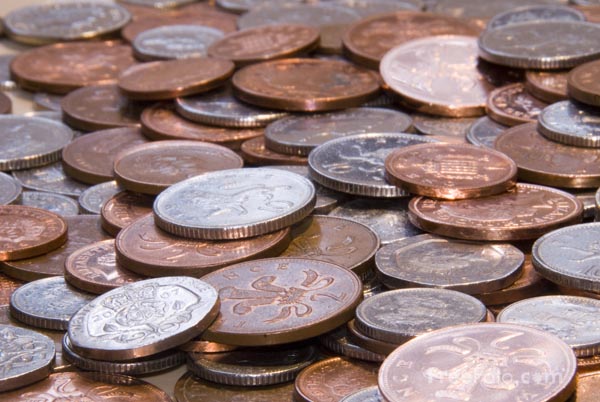 Due to the pandemic and the economic chaos it caused, more and more working people across the UK have had their incomes reduced and become eligible for Universal Credit.

Many have had partners who’ve lost their job, making them eligible for in-work benefits. Many others have had their own income reduced by losing hours or having their wages cut.

This has been happening across the UK but, a new report reveals, particularly in older, industrial towns and former coalfields – areas labelled by politicos as ‘the Red Wall’.

Many of these areas have, for the first time in a long time, Conservative MPs. Yet barely any Red Wall MPs (and only six Tory MPs in total) voted against Rishi Sunak’s proposed £20 a week cut to Universal Credit.

In Burnley for example, nearly 9% of all working-age adults are now working and claiming Universal Credit. This compares to 5.5% across the UK. A higher percentage will be eligible for Universal Credit but not claiming it.

In the Northamptonshire town of Corby, the figure is 9.1%, perhaps the highest in the UK. Yet the town’s MP Tom Pursglove also abstained.

Other towns with lots of working Universal Credit claimants but Tory MPs who wouldn’t oppose the cut include Wolverhampton, Mansfield and Sandwell.

The situation in these places could well become worse very soon. A recent Sheffield Hallam University report predicted “here are probably additional increases in
unemployment in the pipeline”.

If the government ends the furlough scheme, the report said, some of the jobs may not return. The Office for Budget Responsibility has predicted a further national increase in unemployment of 900,000 by the second quarter of 2021.

With the economy on its knees, cutting Universal Credit and the furlough scheme will be a double whammy many can not afford.