Wealthy peoples' capital gains are taxed at a lower rate than income tax. 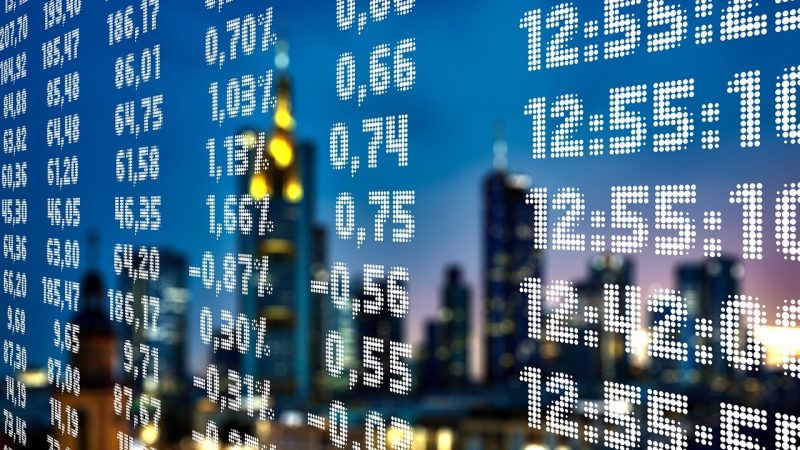 Under the impact of the Covid pandemic, the UK economy is heading towards a double-dip recession. The key to economic recovery is that ordinary people must have good purchasing power to buy goods and services.

Yet the UK was in bad shape even before Covid. After a decade of government enforced austerity, wage freezes and benefit cuts, some 14 million people lived below the poverty line and struggled to make ends meet.

The first wave of Covid hit many workers’ income and by October 2020 household debt rose to a record £1,689bn – about £22bn (or £412 per adult) up from before the pandemic. Most people do not have the capacity to rebuild the economy.

The government needs to use the March 2021 budget to redistribute income and wealth to the less well-off, create a fairer society and enable people to build a sustainable economy. Tax privileges enjoyed by the rich need to be scrapped.

One of these privilges relates to ‘capital gains’. This is when an asset (second home, stocks and shares, fine art) increases in value. This only happens to asset-rich individuals and they benefit without spending anything.

Suppose someone owns land around the route of a new motorway, built with public money. This would increase access to that land, create the opportunity for business and the holder of land becomes rich without spending a penny.

Another example is shareholders who have no long-term interest in the company but benefit from the wealth generated by the brain and brawn of workers and see the price of shares rise above the original cost. How should such gains be taxed and shared?

For a long time, some have argued that earned income and unearned income should be taxed differently. This makes little sense as both are available for expenditure and consumption.

The beneficiaries of capital gains receive an annual tax free allowance of £12.3k. The remainder is taxed at rates varying from 10% to 28%. At the top end, that’s far below income tax. This has incentivised accountants to convert income to capital gains. If wealthy individuals succeed, they can pay tax at 28% rather than at the marginal rate of 45%.

In 2018-19, the amount of taxable capital gains (chargeable gains) was £63bn. On this 276,000 individuals paid capital gains tax of £9.5bn, making the average effective rate 15%. If the gains were to be added to earned income then the individuals concerned would most likely have been liable to pay tax at the rate of 40-45% rather than 15%.

On the other hand, in the North East only 4,000 individuals benefitted from this regime compared to 49,000 Londoners. So the capital gains tax regime made the rich even richer and created even more regional disparities.

Any government committed to levelling-up or reducing inequalities has to change the way capital gains are taxed. A recent report from the Treasury’s official advisers said that, if we scrapped the tax concessions on capital gains and taxed them the same way as earned income, then we could raise £14bn a year more. This is twice the amount that Rishi Sunak plans to save by cutting Universal Credit.

Another report claimed that £90bn extra can be raised over a five year period. This can be invested in public services, provide free schools meals, dental services and broadband to improve quality of life for many.

The above analysis can be applied to a variety of taxes to show that they are regressive or do not benefit a large proportion of the population. The analysis can be used to counter neoliberal calls for higher income taxes for the masses. This is not necessary and all we need to do is to end the tax privileges enjoyed by the wealthy.

Of course, the wealthy are not easily going to give up their privileges. This week in a debate in the House of Lords, a number of class warriors called upon the government to retain and even deepen the tax privileges of the rich. In effect, they urged the government to further squeeze the less well-off. The government has a choice; it can appease the rich or redistribute to facilitate economic recovery and a fairer society.

Professor Prem Sikka is an Emeritus Professor of Accounting at the University of Essex and a Labour member of the House of Lords.