This chaos could have been avoided if the government listened to teachers, their unions and experts. 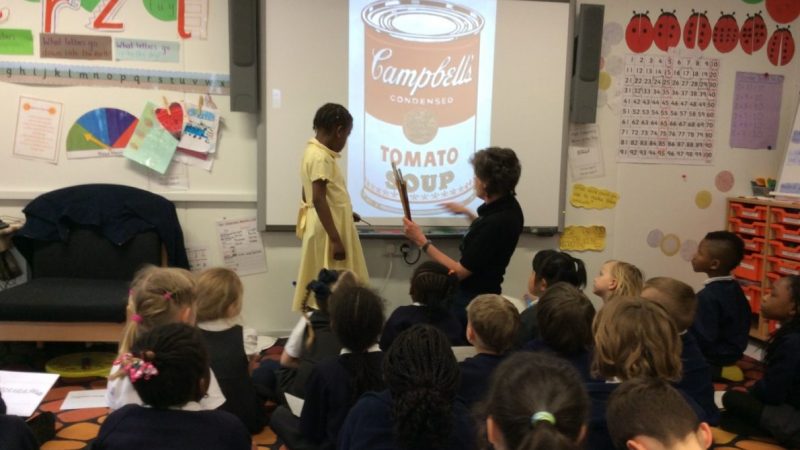 This is no way to run an education system and no way for the Government to behave.

Gavin Williamson’s screeching u-turn on primary schools in London was, of course, necessary, but what is baffling is why the original decision was ever made. To not include all London councils when rates were so high, and with local hospitals under such strain, was utterly inexplicable. It demonstrated a seriously worrying lack of understanding, not just of the virus but the way we live.

Naturally, the decision for London raised concerns for other areas of England, particularly those – the majority – who are in Tier 4. We wrote to the Government before Christmas advising them to move schools to online learning for the first two weeks of January to suppress virus levels and make real in-roads with the national effort to get case counts down. Before that, we called on them – as did Labour – to apply a circuit break during half term. They didn’t, even when presented with an emerging pattern in pupil absence data – due to Covid – which by November was spiralling higher and higher. SAGE was recommending a period of closure in their advice before Christmas.

What we do uniquely with children is put them all together. Children in the main are asymptomatic, although we know that they can take the virus home with them. Having moved around together each day in bubbles of up to 250, it is no surprise that secondary school pupils are the group with the fastest rate of infection, with primary the second. ONS data released on December 11 showed that the majority of parents with school-age children make up the only other rising age group (35-49 years).

We knew all of this before Boris Johnson announced the impact of the new variant, which is up to 70% more infective than the original strain of Covid.

Now ask yourself why National Education Union members are so worried, when they are faced with a Government – ultimately their employer – who appears not to follow the science, fails to interpret the data, and is deaf to reason.

We are at a critical and dangerous point, and the role of young people and schools will be pivotal. We need learning to be provided online for at least two weeks.

No one wishes for online learning – not school staff, pupils or parents. This is not the easy option. But if Government allows a situation where case counts rise to record heights, and permits conditions in schools where staff absences make their running unsustainable, and pupils take Covid back to their families and communities, then something has got to give.

That is why we have advised members in primary schools, early years settings and special schools of their rights. We have told them if they believe their workplace presents a serious and imminent danger to their health and wellbeing, then they must write to their head teacher telling them so and quoting the relevant employment law. That member will still be available for any duties that can be undertaken from home, including on-line learning, and anything to support the children of key workers and vulnerable students. We have given them the form letter with which to do so and the union will support them in this action.

In the past few days we have had tens of thousands of teachers and support staff contacting us saying they know colleagues who took the virus home and deaths have resulted. With this new strain, they are now terrified.

The case counts among pupils are probably a significant underestimate. When testing is introduced next week for secondary schools, we may start to see more comprehensive data – although the British Medical Journal recently cast significant doubt on the accuracy of the lateral flow test, which may be as low as 50%. And with an uncertain picture as to who will even be in charge of making sure the tests are done accurately, this is yet another instance where Boris Johnson’s hapless Covid strategy drifts into even more uncertainty and chaos.

If the government wants schools to stay open, then they have a funny way of showing it. Throughout the pandemic they have made scant or sloth-like efforts to make schools Covid-secure for staff and pupils or to ensure sufficient resources are in place for remote learning. They wasted the summer, and this has delivered us a winter which will test the nation more than at any point in the past ten months.

The fact is, if schools are not addressed now then Government will soon enough have to shut them anyway. In the end they will be shut for longer. What is especially galling for the National Education Union and its members, and indeed parents, is that you don’t get this kind of dither and delay from the other countries of the United Kingdom. Does Boris Johnson honestly believe that Covid is different in England to Scotland, Wales and Northern Ireland – or indeed anywhere else?

On Sunday’s Andrew Marr show, the Prime Minister asserted that there was no doubt in his mind that schools are safe. Two questions, then. Why are London primary schools not open, if that is the case? Either they are safe or they are not – and there are rather a lot of schools in London. And with the claim that schools are safe places, are you including teachers, heads and support staff in this claim? Because, believe me, my members don’t think you are.