Robert Syms left the misleading tweet up for 20 days. 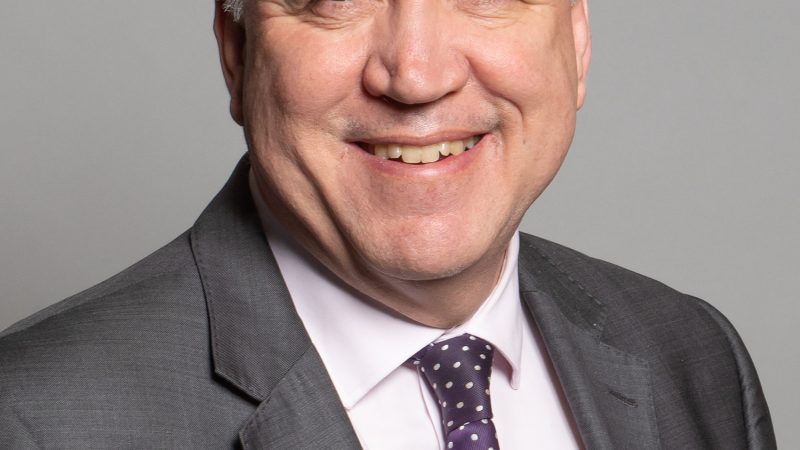 A Conservative MP who campaigns against lockdown restrictions re-tweeted a video falsely claiming the Australian leader had only pretended to be vaccinated.

Robert Syms re-tweeted a video from account called Suspicous Minds, whose twitter bio says they are “NOT a conspiracy theorist” but a “fact checker and dot connecter”.

The video claims that the ‘Australia First Minister’ was filmed pretending to receive the coronavirus vaccine.

According to Reuters, the video actually shows the Premier of Australia’s Queensland state, Annastacia Palaszczuk, getting the flu jab in April 2020.

“Full footage shows that Palaszczuk received her flu shot moments earlier, the clip shows a re-enactment of the scene, so photographers could capture the moment”, Reuters says.

Syms left his re-tweet up for 20 days before deleting it. The Poole MP is a member of the Covid Recovery Group, who opposed the December restrictions and was one of just 12 MPs to oppose the January lockdown.

On Sunday, he argued that it didn’t matter if covid spreads as long as the vulnerable are vaccinated.

Although most deaths are among old and vulnerable people, those considered young and healthy have also died.

Thousands of non-vulnerable people have caught Covid and survived but suffered lasting health effects like chest pains, fatigue, depression and a long-lasting loss of taste and smell.

Syms did not respond to a request for comment.