As Andrew Davies resumes his role as leader of the Welsh Tories, we look at a few facts about him. 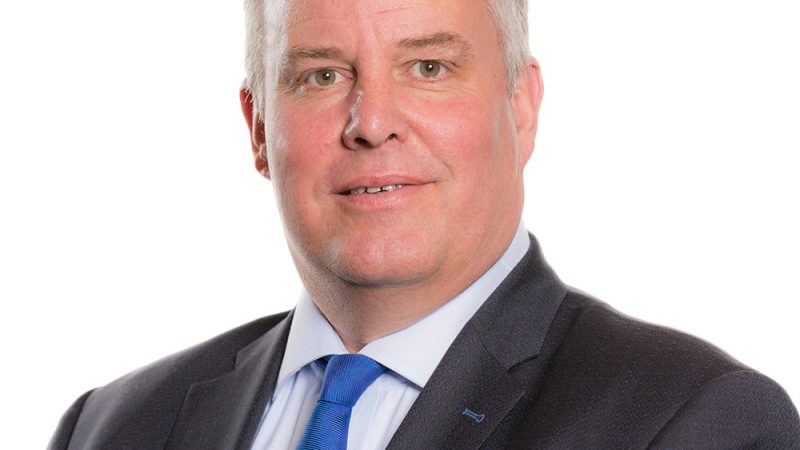 A new Welsh Conservatives leader has been appointed after his predecessor resigned following a lockdown-breaking alcohol event in the nation’s Parliament. Andrew RT Davies is replacing Paul Davies, who was forced to resign after it emerged that he and three others shared drinks in the Senedd in December, while Wales was under a blanket alcohol in hospitality venues ban.

Here’s four things you need to know about the new Welsh Tory leader:

He was first elected as the leader of the Welsh Conservatives in 2011, and spent seven years in that role. In 2018, he resigned from that position following his ‘inflammatory’ statement criticising Airbus for the company’s warning that it could cease manufacturing in the UK after Brexit. Davies, who supports Brexit, called the comments by the company, which employed 6,400 people in Wales, ‘hyperbole’.

While the Airbus comment triggered his resignation two years ago, his allies speculate his (temporary) demise goes back to diverging with David Cameron’s government over Brexit.

While Cameron expected the MS to campaign for Remain, Davies came out publicly for Leave, causing friction with the then-PM and pro-European MPs within his own party. While Wales ultimately voted to Leave the European Union, his decision sparked what supporters believed to be a ‘plot’ that ended up eventually ousting him.

Davies, who promised Welsh farmers they would be better off outside the EU, nevertheless accepted the assistance for family farming firm TJ Davies and Sons.

Taking to Twitter, Davies likened the angry mob -which included neofascist group the Proud Boys, QAnon conspiracy theorists, and armed far-right militias- to those who campaigned to remain in the European Union.

He retweeted Keir Starmer talking about ‘this a direct attack on democracy and legislators’, saying: “To be honest I’m not sure you’re in the strongest position right now given you campaigned to overturn democracy and the will of the British people.”

Whatever grievances he might have had with the Labour Leader and other pro-EU campaigners, it’s a bit of a stretch to say that MPs debating and voting in Parliament is quite en par with carrying zip ties into Congress…

This comparison was followed by a flurry of reactions. Deputy Labour Leader Angela Rayner wrote to the Tory Party chair asking for action to be taken, while former MS and MP Antoinette Sandbach tweeted: “This is an embarrassing par for the course for Andrew and is a reflection of his thinking which he frequently demonstrated as leader of the Welsh Conservatives. A very good example of “bluekip”