Government dithering is leaving teachers, pupils and parents in chaos. 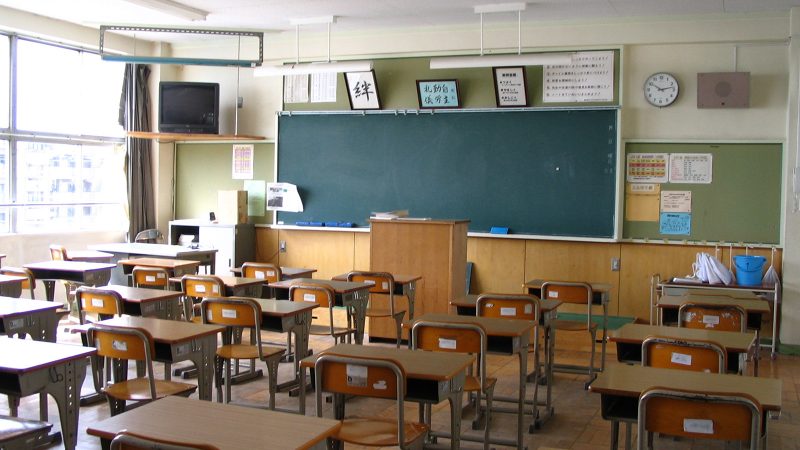 Will schools reopen? And if so when? These are the questions on every teacher, parent and pupil’s minds.

Two government ministers – neither of whom are the hapless Education Secretary Gavin Williamson – have given very different answers on what will happen with secondary schools reopening.

Yesterday, when asked on Times Radio, International Trade Secretary Liz Truss was asked for a guarantee by Tom Newton Dunn on when schools would reopen and responded “On the 11th, or on the 18th for some students.”

However, this morning Health Secretary Matt Hancock would only commit to keeping schools open “where we can”.

Covid cases are rising exponentially. Christina Pagel, Director of the Clinical Operational Research Unit at University College London said there are now nearly 25,000 people in hospital with Covid – which is 32% higher than the peak in April. And according to NHS Providers CEO Chris Hopson bed occupation has gone up 8% in both London and the North West and 7% in the South West overnight.

It would be reprehensible to allow teachers to be put at risk and the virus to be spread against the advice of scientists and public health experts.

A joint statement was released from unions with teaching members and was signed by GMB, NAHT, NASUWT, NEU, UNISON and Unite. It said:

“The government’s chaotic handling of the opening of schools has caused confusion for teachers, school staff and parents alike. Bringing all pupils back into classrooms while the rate of infection is so high is exposing education sector workers to serious risk of ill-health and could fuel the pandemic.

Unions have called for a pause in the reopening of schools for anyone other than vulnerable children and children of key workers, and a move to remote learning for all while Covid-secure working arrangements are reviewed. All school staff continuing to work in schools should be given priority access to Covid-19 vaccinations.

Instead of casually asserting that schools are safe, the Prime Minister should sit down with unions to discuss a joint approach to ensuring safe working arrangements in all schools and prioritising enabling all pupils have the equipment and access they need to receive a high standard of remote learning until the safety of them and the staff in their school can be guaranteed.

“Instead of creating chaos for parents and exposing workers to risks, the Prime Minister should be talking to trade unions about what steps are needed to make sure all schools are Covid-Secure.”

One of the things that made the first lockdown so hard for pupils, parents and teachers was the uncertainty. Parents need time to plan around homeschooling and teachers need to plan for online teaching.

This constant dithering is putting both children’s education and lives at ever further risk. The government must take decisive action now.