The Arcadia collapse is just the latest example of why we must change the law to protect pension rights. 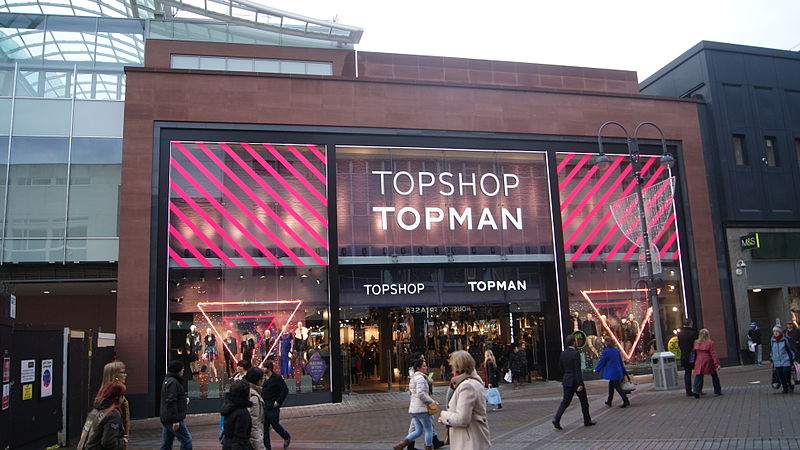 Here is a familiar story. A company neglects its employee pension scheme and builds up a huge deficit. Company goes bust and employees lose their jobs and some of their pension rights. This story has been repeated at BHS, Bernard Mathews, Thomas Cook and elsewhere.

The same story is now unfolding at Arcadia, the company behind clothing brands such as Top Shop, Miss Selfridge, Burton and Dorothy Perkins. The company, controlled by the family of Sir Philip Green, has entered administration and is unlikely to be rescued. Some 13,000 jobs are at risk. The employee pension schemes have a deficit of around £350m and employees will lose some of theirpension rights even though they have made all of their contributions in good faith.

Arcadia has had pension scheme deficit and other financial problems for some time. In June 2019, it secured a Creditors’ Voluntary Arrangement and its landlords agreed to reduce rents. As part of its restructuring plan, Arcadia also reached an agreement with its pension trustees and the Pensions Regulator to provide £210m security over certain assets. Arcadia’s majority shareholder, Lady Green, agreed to provide £100m cash payable in three instalments over the next two years. At the time of administration, the deficit was reported to be £350m though the Green family has promised to pay £50m into the pension scheme by mid-December. Whether the secured assets will realise the full value remains to be seen.

Following the Pensions Act 2004, the Pension Protection Fund (PPF), funded by levies on pension schemes, can rescue insolvent pension schemes. However the bailout is restricted to 90% of the deficit and is also subject to other limits. The net result is that pension scheme members may face a reduction of 10-25% of their pension rights. Many older members will have no opportunity to rebuild their pension pots and will face insecurity in retirement.

The PPF has £36bn of assets and 276,000 members, which is great news for pension scheme members. However, this also encourages moral hazards. Directors can build-up deficits on pension schemes and dump them with the knowledge that the PPF will rescue them. UK company law does not require companies to have worker-elected directors on company boards. Therefore, there is little questioning of corporate policies.

The UK corporate legislation promotes a shareholder-centric model of corporate governance. Section 172 of the Companies Act 2006 requires directors to prioritise the interests of shareholders above all other. The interests of employees, suppliers, local communities, customers and the environment are only to be considered in that they advance the welfare of shareholders. This does not encourage directors to extinguish pension scheme liabilities.

The insolvency law does not help employees either. Amounts owed to pension scheme are classified as unsecured creditors and are placed at the end of the queue for payment out of the proceeds from the sale of the company’s assets. They rarely recover much.

With pension schemes running combined deficits of around £260bn, the next Arcadia is waiting to happen. Urgent reforms are needed.

Banks hold diversified portfolios and, unlike employees, have a greater capacity to absorb losses. Employees cannot diversify the investment of their human capital. They can only work in one place and upon bankruptcy of employers, stand to lose jobs and pensions. They can’t store human capital for later use either. So from a risk-management perspective, their interests need to be prioritised.

The above may not curb the worst excesses of capitalism, but would provide the foundations for protecting employee pensions and building a more equitable society.