Trade unions in UK and Norway have set out clear principles for a future trade agreement. 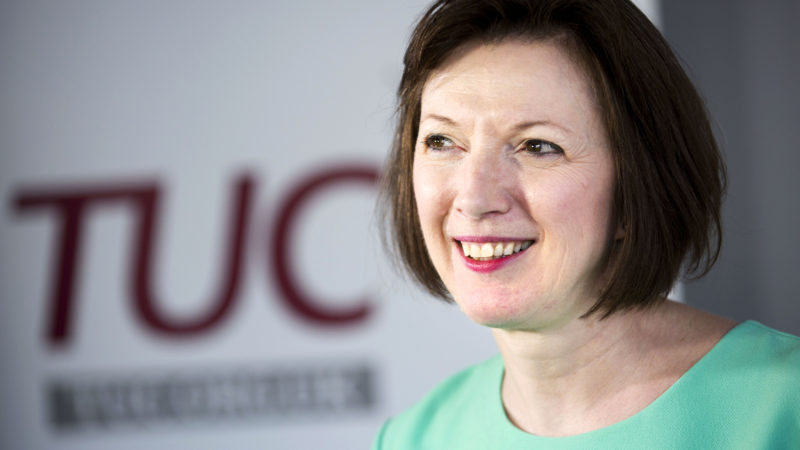 As lead negotiators met to scope out a potential trade agreement between the UK and Norway, trade unions in both countries are clear about what must be protected.

A joint statement agreed by the TUC and the Norwegian equivalent – the Norwegian Confederation of Trade Unions (LO-Norway) – says any future trade agreement between the UK and Norway must adhere to a number of clear principles.

The first priority must be for the UK to secure a trade deal with the EU, which should safeguard workers’ rights, protect jobs by ensuring trade is as frictionless as possible in goods and services, protect public services and guarantee there is no hard border in Northern Ireland.

In the immediate days after the Brexit vote the ‘Norway option’ was seen by some politicians as a way of remaining as close as possible to the EU. Norway is also not a member of the Eurozone.

The UK is one of Norway’s most important trading partners. It still has a large agriculture and fisheries sector, much of Norway’s North Sea gas production is piped to the UK and it exports metals, chemicals and paper as well as having a strong hydropower industry. An agreement has also been signed on fishing rights – described as a ‘very complex area’.

In the statement both trade union bodies have said that trade deals must support a recovery from the COVID-19 pandemic built on decent work, fair wages and the welfare of society and that there should be no race to the bottom on worker’s rights and outlined a series of key requirements for any UK-EFTA deal, including:

TUC General Secretary Frances O’Grady said Britain is approaching a ‘crunch period’ for jobs and livelihoods. In a statement, she said: “We’re standing with Norwegian trade unions today to make clear to UK government that we will not accept a race to the bottom on workers’ rights. And we need to start by securing a good deal with the EU as our biggest trading partner – the clock is ticking. The economic double whammy of coronavirus and an acrimonious EU exit would hit workers hardest.”

She added that a bad deal that fails to safeguard jobs and workers’ rights – or a no deal – would be a ‘betrayal of working people’, pushing us further into the ‘depths of an unemployment crisis that would put hard fought workers’ rights at risk.

LO Norway President Hans-Christian Gabrielsen said Norwegian unions ‘stand united with the TUC’: “We will not accept a race to the bottom for workers’ rights. We build our societies and work life on modern, just and safe regulations securing equal rights for all. Any trade deal will have to live up to the same standards. It’s time to deliver.”