The former deputy chair of the British Medical Association shows how inequality is deeply wrapped up in the Covid crisis. 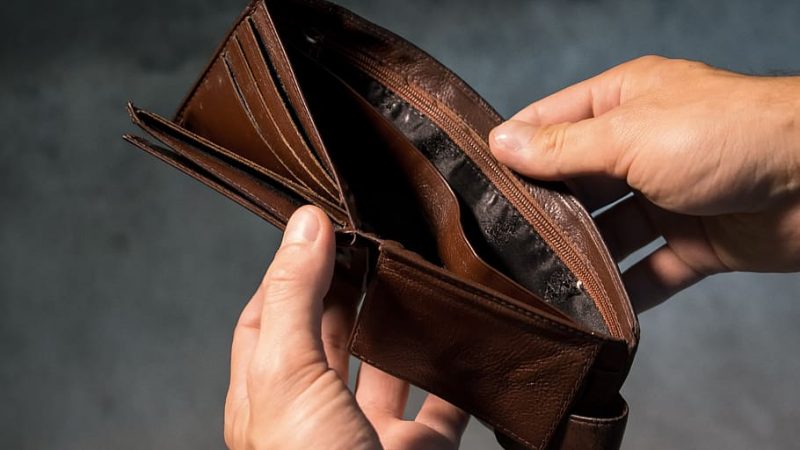 Ahead of the Chancellor’s Spending Review, let us cast our minds back to Boris Johnson’s infamous promise to “level up Britain,” which by his own admission included health.

As we confront the second wave of Covid-19 infections, nothing in his government’s policies nor rhetoric suggests an acceptance that ill-health is directly related to inequality, i.e. levels of poverty.

There is some doubt that the NHS is chronically under-funded, and that privatisation has only been detrimental to our communities. It is the circumstances of your life: the poverty, stress and insecurity that you experience, which contributes to health inequalities, rather than simply defects in our healthcare system.

The uncomfortable truth is that structural inequalities follow individuals from the womb to the tomb. Sickness and death do not come equally to all, especially not Covid-19 deaths.

What has previously been ignored must finally be acknowledged: race and wealth inequalities are a determinant of health. The pandemic has shone a stark light on how pre-existing inequalities structured by wealth, sex, race, age, ethnicity, education and geography shape who dies and who survives.

Although the virus infected both Prince Charles and Boris Johnson, demonstrating that few are immune, the Office for National Statistics has found that those infected in the most deprived communities in inner cities were much more likely to die.

Some of the poorest parts of London, where population density is high, housing quality is abysmal, were hardest hit. Coronavirus killed 86 people per 100,000 in the capital, compared with an average of 36 people across the whole of England and Wales.

This is not just a fact of Covid-19. The truth is, if one is living in poverty, they are more likely to get ill quicker and die sooner. The health gap has worsened in the last ten years, and there has been a noticeable decrease in the proportion of our lives that we can expect to live in good health, especially for women.

Public Health England (PHE) figures show that people living in the worst economic performing area, are more than twice as likely as people in prosperous places to die before the age of 75. Not only has the health gap grown between wealthy and deprived areas, but it has also increased between deprived areas.

As such, areas with a high burden of disease, deprived areas, places with lower productivity and higher unemployment overlap. Hence, the most powerful positive policies for health outcomes is an investment in social housing, social security, early years centres, youth services and good quality work.

There are countless reports and reviews (to name a few: Lammy review, Angiolini review, Baroness McGregor-Smith’s review, Roger Kline’s report, Wendy Williams review, Timpson Review; Parker Review,Sir Michael Marmott’s report) but what is missing is the political will to implement the policies. It is time for action to implement a package of policies during the term of this parliament, which will lay the foundations for real improvement over the long-term.

Boris Johnson has a real opportunity to show leadership in improving health. ‘Levelling up’ will require the government to go further than investment in infrastructure – building bridges, train lines and new hospitals.

A new report by CLASS (Centre for Labour and Social Studies), out this Monday, shows that the ‘levelling-up’ rhetoric has been largely empty and that in order to really level-up we must undo the damage that the economic and social model has done over the past forty years.

It must invest in the circumstances in which people live that have powerful impacts on their health and wellbeing – such as poverty, employment, housing and education.

Poverty is the human-engineered pandemic that has been allowed to, encouraged even, to penetrate this country. If this government is serious about levelling up health, it must take measures to eradicate poverty now.

Dr Kailash Chand OBE is honorary vice president of the British Medical Association (BMA) and has worked as a GP since 1983 and is ex-chair of Tameside and Glossop NHS.

He has a chapter in the new CLASS report ‘What will it really take to level-up’ out this week. Register for the CLASS launch event (25th November, 5pm).