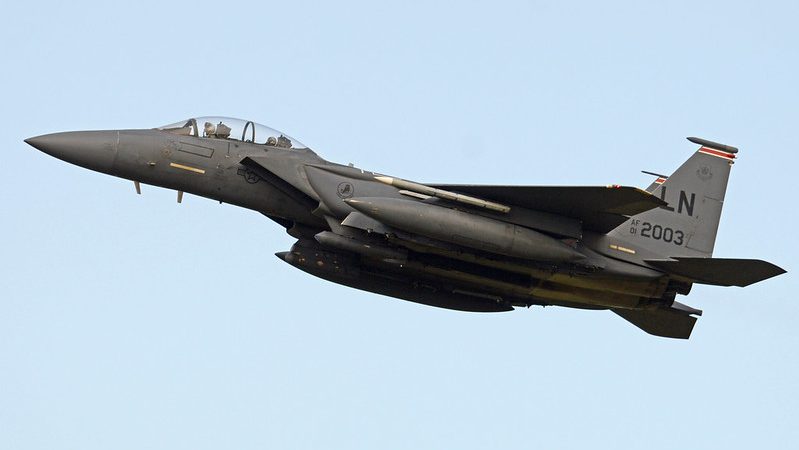 Campaigners and the Green Party have criticised the government’s big military spending announcement, saying the money would be better spent fighting threats like climate change and pandemics.

The government have announced £16.5bn extra spending over four years. This will go on artificial intelligence, the creation of a National Cyber Force, a new ‘Space Command’ and weapon research.

The Green Party’s deputy leader Amelia Womack contrasted this with yesterday’s “paltry” £4bn extra to address climate change and reports the government is considering slashing the international aid budget. “The decision to prioritise the defence budget is clearly about posturing on the international stage rather than protecting security at home,” she said.

She added that the UK should be a “peace-maker not warmonger” and lead on multilateral negotiations to reduce the threats from drones and robots “rather than accelerating a digital arms race”. “We are walking blindfold into a video game dystopia without a public debate,” she said.

Andrew Smith of Campaign Against Arms Trade also said that “the current pandemic should serve as a time for the government to reconsider its obsession with military solutions to every problem”. He added: “The money should be used to fund the goods and services that we all rely on, not so buy evermore deadly weapon systems.”

Symon Hill, Campaigns Manager of the Peace Pledge Union (PPU), asked “Is this government more concerned with the profits of arms dealers than the needs of hungry children?”

“Tanks and warplanes can’t keep us safe from the most serious threats that we face: pandemics, poverty and the climate emergency. Covid 19 has exposed the hollowness of naive claims that weapons can make us safe. You can’t nuke a virus,” he added.

In contrast, the Unite trade union welcomed the news but said they would keep pressuring the government to manufacture weapons in the UK.