The government's scientists and the public also support a lockdown. 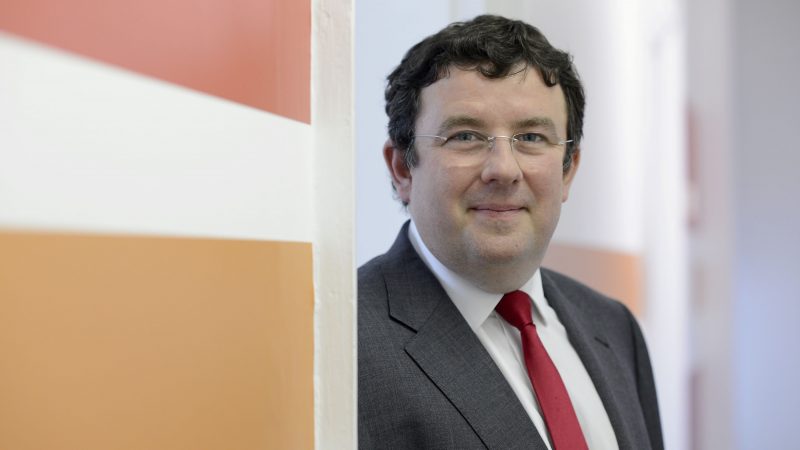 The chair of the association which represents English NHS health providers has said he supports a second lockdown.

Chris Hopson, the chair of NHS Providers was asked by the BBC if he supported the measure – which Labour leader Keir Starmer has called for.

He replied: “What we need to do is err on the side of caution to ensure the NHS has the capacity that it’s got to treat every patient over winter.” When asked if that was a ‘yes’, he said it was.

According to polling, a second lockdown is also supported by around 68% of the public – with just 23% opposed.

The government also ignored warnings before the first lockdown. Around 26 February, the National Security Communications Team warned that the country could face up to 500,000 deaths. The government did not introduce the lockdown for another month.

A recent poll revealed that just 46% of Conservative Party members approve of the government’s handling of the coronavirus.